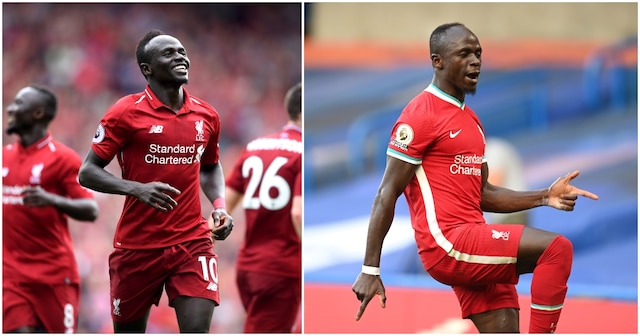 The Senegalese international signed a three-year contract with Bayern Munich, having spent six years at Liverpool.

However, shortly after his presentation as a Bayern player, Mane revealed that his favourite moment at Liverpool was when the Reds defeated Barcelona 4-0 in the return leg of the Champions League semi-finals in 2019 and when Jurgen Klopp’s side won the Champions League trophy.

“I will go first of all for 2019 when we beat Barcelona at home, that was incredible, and as well when we won the Champions League,” Mane told Liverpool’s official media.

“For me, so far, that is the best, best moment, or the moment that will stay forever in my head, for sure,” he said.