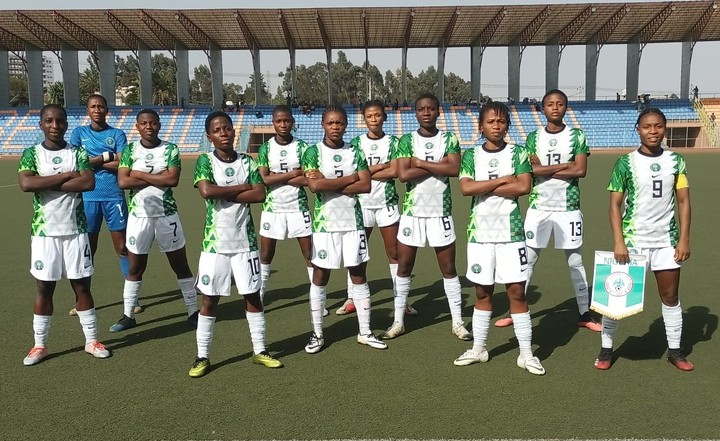 Nigeria’s Flamingos have been drawn in Group B alongside Germany, New Zealand and Chile ahead of the 2022 FIFA U-17 Women’s World Cup in India.

Prior to the commencement of the draw, the Flamingos were placed in Pot 3 with USA, China and France while Germany was in Pot 1.

It is a return to the age grade competition for the Flamingos, after failing to qualify for the 2018 World Cup in Uruguay.

Africa’s other representatives going to India, Morocco and Tanzania, are in Group A and D respectively.

The Moroccans will battle hosts India, USA and Brazil while Tanzania will face Japan, Canada and France.

Group C has Spain, who won the title in 2018, Colombia, Mexico and China.

This year’s tournament, which will be the seventh since its inception in 2008, will run from 11th to 30th October in three India cities: Margao, Navi Mumbai and Bhubaneswar.

India, would have hosted the 2020 edition before it was cancelled due to the COVID-19 pandemic.