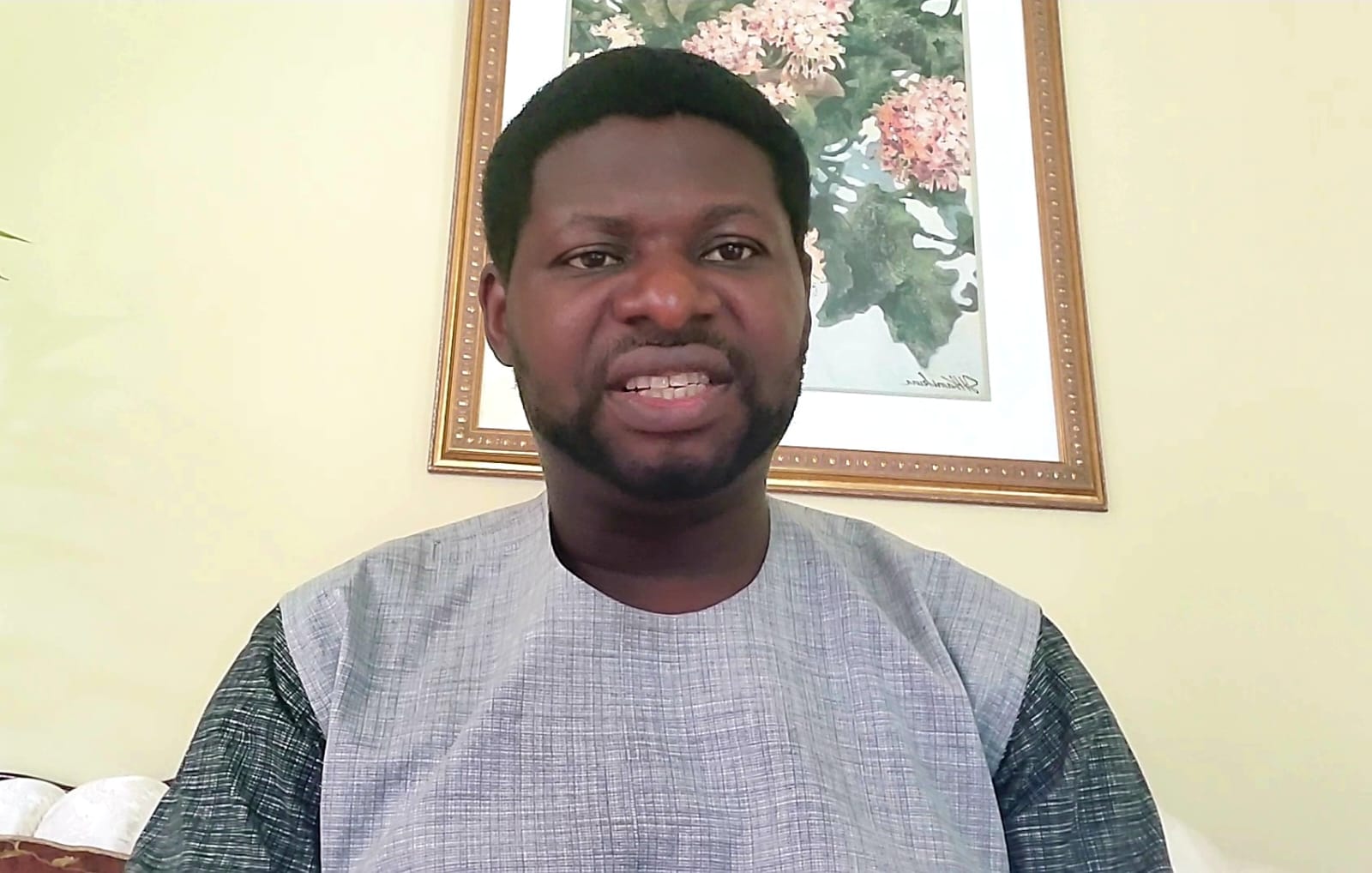 The Senior Pastor of Awaiting the Second Coming of Jesus Christ Ministry, Pastor Adewale Giwa has said the commitment and sincerity to restructure the country must be shown for a better presidential candidate to emerge as president in 2023,

He insisted that any serious 2023 candidate must promise to change the 1999 constitution.

The pastor said for anyone to take such a candidate seriously, he must document it and be painstaking in going across the country to convince the people.

Giwa stated this on Friday in Akure, the state capital while speaking on the 2023 polls.

He added that the Nigerians can no longer be deceived by politicians under the guise of the recent move to the Labour Party from the ruling APC and the major opposition PDP.

“Anyone interested to be president of Nigeria must make a pledge that he will change the 1999 constitution.

“Any serious presidential candidate will make a pledge to Nigerians that when he becomes the president, he will restructure the country.

“Publicly, he can have a paper signed and sent across the 36 states of the federation to show Nigerians that when he becomes the president, he will restructure the country and he will give people the opportunity to have their input in the constitution.

“With this, we will know that the person is serious to make a difference.

“I don’t understand what they mean that Labour Party is the new Nigeria party. If corrupt PDP and APC politicians move to Labour Party today, are they going to change their behaviours?

“Human behaviour can never change, they can only change the party. They cannot deceive Nigerians.”