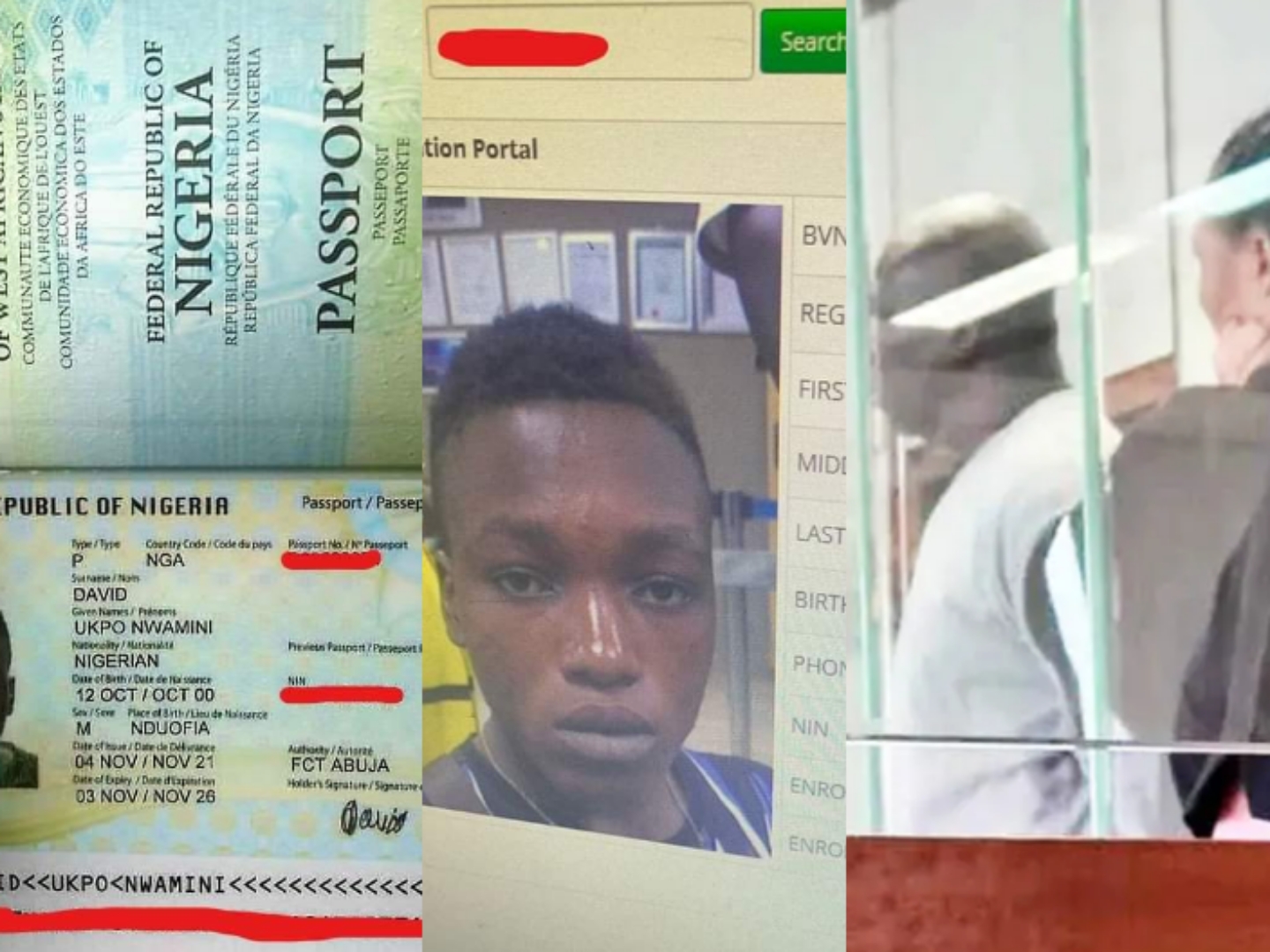 David Ukpo, who initially agreed to donate his kidney to give Ike Ekweremadu’s sick daughter, Sonia, a chance to live isn’t the 15-year-old kid he told British authorities he is.

He was also not smuggled into London, as Ekweremadu’s December 28, 2021 visa application support letter to the British High Commission shows.

I dislike Ekweremadu the politician but empathize with Ekweremadu the father. As the father of three girls myself, I’ll do anything I can to save my daughters from death. That’s all this is about. Nothing more.

So far, the evidence seems to be pointing in the direction of the possibility that 21-year-old Ukpo, upon arriving in the UK after agreeing to donate his kidney to Sonia, changed his mind and decided to seek asylum by claiming to be a 15-year-old child who’s trafficked to London for organ harvesting.

If that turns out to be true, that would be a horrible way to escape Buhari’s Nigeria. Cashing in on other people’s personal tragedy–and destroying them in the process– just to pursue your dream to leave Nigeria is singularly evil.