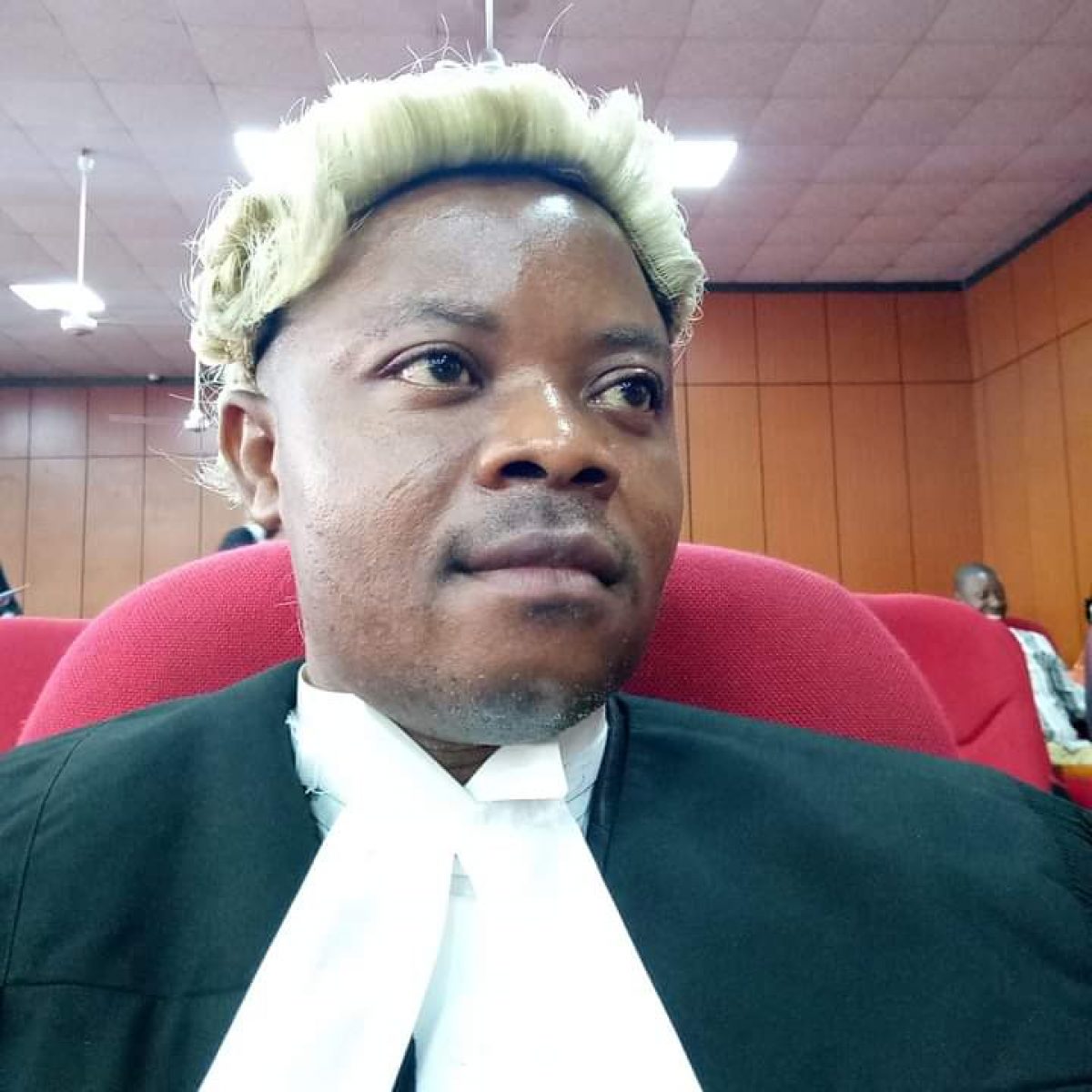 Following the recent approval by the Supreme Court to allow female Muslim students to wear hijab in public schools, a Rivers State-based lawyer, Barrister Mathew A. Abakpa has vowed to storm the Federal High Court, Port Harcourt next week in his complete Juju attire.

Recall that the Supreme Court of Nigeria on June 18, granted the use of hijab by female Muslim students in Lagos State Government-owned schools.

The apex court affirmed the July 21, 2016, judgment of the Court of Appeal, Lagos, which set aside the October 17, 2014, judgment by Justice Grace Onyeabo of the High Court of Lagos State.

It was recalls that many schools were shut down in Kwara State in 2021 following demand by Muslims students to wear hijab in Christian-owned schools.

On February 21, the Muslim Ummah in the State warned the government not to deny the people of the State their fundamental human rights of wearing hijab, particularly in public schools in the State.

Recall also that the Inspector-General of Police, Usman Baba had on March 4, introduced Islamic hijab headdress for female police officers, a development which triggered backlash from concerned Nigerians, especially the Christian faithful.

The IGP, in a statement by the Force’s spokesman, Olumuyiwa Adejobi, claimed that the dress code was approved “for optimum output and professionalism”.

He told journalists that his choice of dress was fueled by the Supreme Court ruling, which according to him, allows Nigerians to appear in public places with their traditional wears.

He vowed that since the apex court allows hijab for female students, his children would also appear at school in their traditional wears.

Similarly, Barrister Abakpa, a fiery human rights lawyer, in Port Harcourt said the Supreme Court’s decision should be extended to other religions in the country, stressing that “what is good for the goose is good for the gander also”.

Speaking  on Thursday, Abakpa accused the Federal Government of plotting to Islamize Nigeria by making Islam an official religion.

According to him, section 10 of the Nigerian Constitution forbids the government from making such moves.

He said, “I will appear in my full juju attire in the Federal High Court next week. The Supreme Court of Nigeria has held that it is the fundamental right of Nigerians to appear in their religious attire to schools and other public places in Nigeria, irrespective of the dress code prescribed or approved by the authority.

“It appears that the decision of the Supreme Court is likely to make Islam an official religion contrary to section 10 of the constitution which forbids the government of Nigeria from adopting any religion.

“By the time all religious faithful, including pagans and Christians begin to showcase their religion by appearing in their religious attires in public institutions like courts and schools, even in the military and the police, the government, especially the Supreme Court will then realize that they have erred in their decision to allow hijab in schools, including the Nigerian law school”.