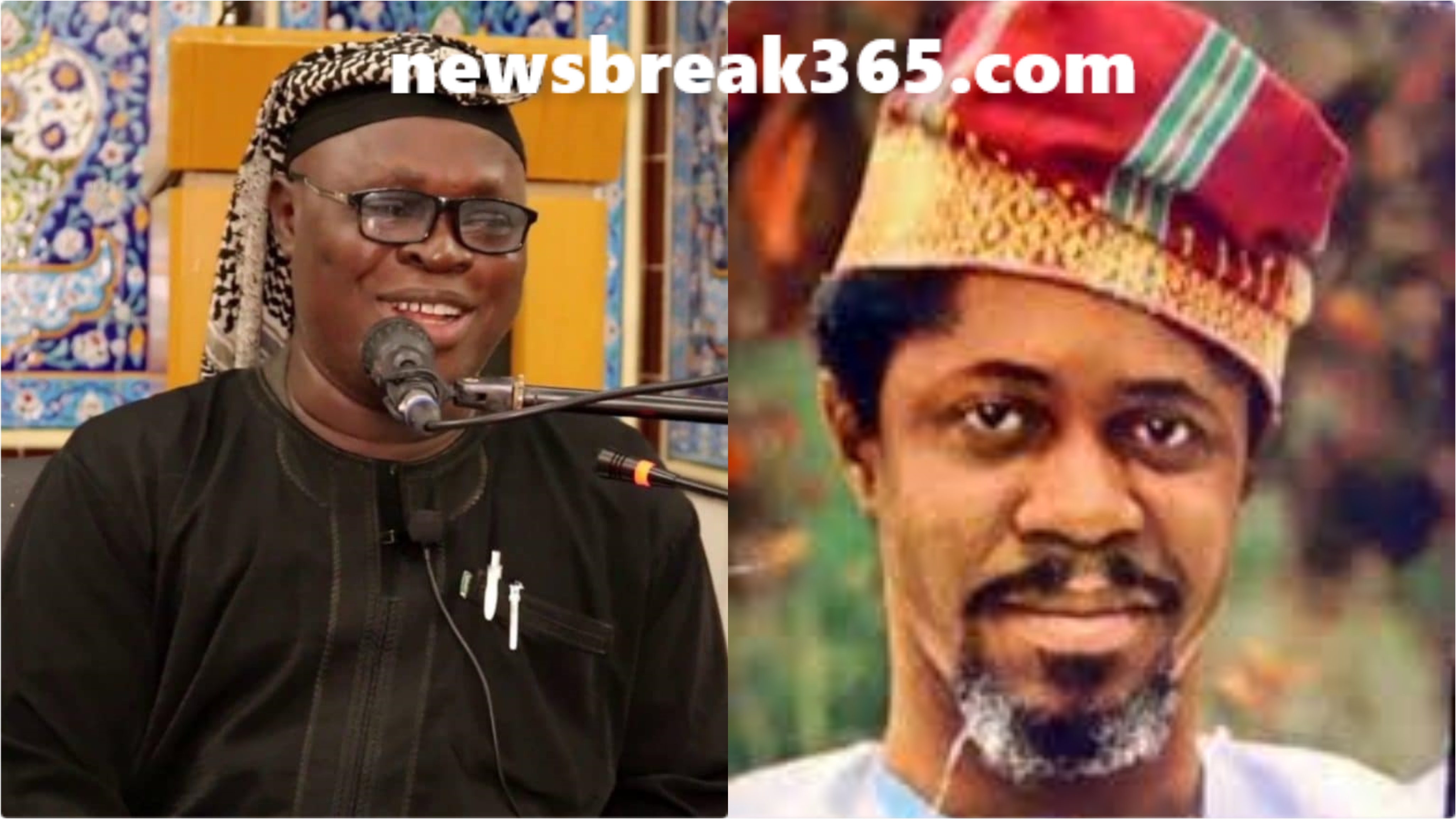 The former Deputy Premier of Western Nigeria is the father of Femi Fani Kayode, ex-Minister of Aviation.

In a statement on Friday, MURIC Director, Ishaq Akintola, argued that the deceased deserves the honour more than some of those already given.

The professor demanded action on the omission of Fani-Kayode’s name.

Akintola said Fani-Kayode, one of the earliest crown counsels to the Queen of England, played a major role in Nigeria’s legal history.

He recalled the former official was one of the leading dramatis personae in the struggle for independence and a major character in the political landscape from 1940 to 1995.

“He joined Chief Samuel Ladoke Akintola, the region’s premier who was also a great patriot and unequalled nationalist, to forge a coalition with the mainstream political party in the North in order to promote national unity. This is his major contribution,” he said.

The statement said the parameter employed in picking those to be honoured by FG “remains monumentally flawed if such a great hero is left out”.

“If names like Mrs Funmilayo Ransome Kuti (Papalanto Station), Olusegun Osoba (Olodo Station) and Mobolaji Johnson (Ebute Metta Station) who held office or featured only at state level appear at our train stations, why shouldn’t that of the great Fani-Kayode appear”, it added.