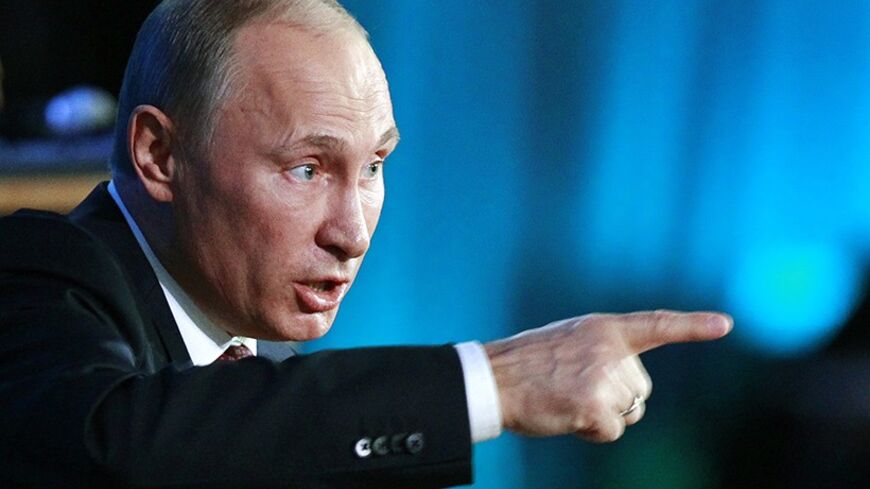 “Russia has weaponized energy, and we have seen further gas disruptions announced in recent days. All this is part of Russia’s strategy to undermine our unity,” Timmermans said in the European Parliament, according to CNN.

He further explained that in total, twelve member States are now affected by Russian unilateral supply cuts, adding that ten member States had issued early warning about this under the gas security of supply regulation.

“The risk of full gas disruption is now more real than ever before,” he stressed, adding “this is why it is important to adopt gas storage regulation alongside other measures of preparedness.”

Germany has just announced, and informed the EU Commission, that it is moving to step 2 of the EU SoS regulation, the “alert” level, an EU Commission spokesperson told CNN.

The “early warning” is the lowest level of crisis notification under the bloc’s Gas Security of Supply Regulation, accelerating the monitoring and information exchange requirements in the member State concerned.

According to this regulation, the natural gas undertakings concerned shall make technical information available, on a daily basis, to the competent authority of the member State.