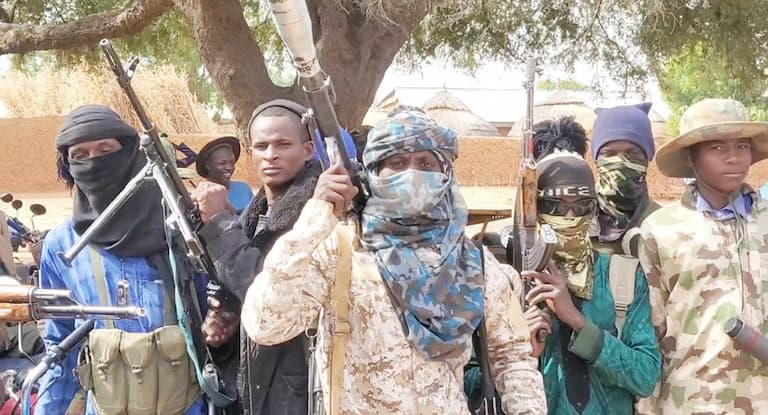 Mr. Sanusi Halilu Kaura, a lecturer at Abdu Gusau Polytechnic in Zamfara State, who doubled as the Students’ Affairs Officer of the institution, has been killed by his abductors.

He was killed after the payment of five million naira ransom for his freedom.

It was gathered that Kaura was killed after five weeks of his abduction.

According to a source close to the family, the five million naira ransom was paid to the bandits on Tuesday in a bush near some villages along Kaduna-Zaria road, in Kaduna State.

The source further stated that the bandits confirmed his death less than twenty-four hours after the payment of the ransom, saying that it was an indication that he was killed long ago even when negotiations for his release were on.

The lecturer, an indigene of Kaura Namoda Local Government Area of Zamfara State, was abducted alongside others on his way to Abuja for NYSC Mobilisation of the Polytechnic Students.

This revelation came hours after armed bandits kidnapped the wife of a military officer and six others at the new Millennium city in Chikun Local Government Area of Kaduna State.