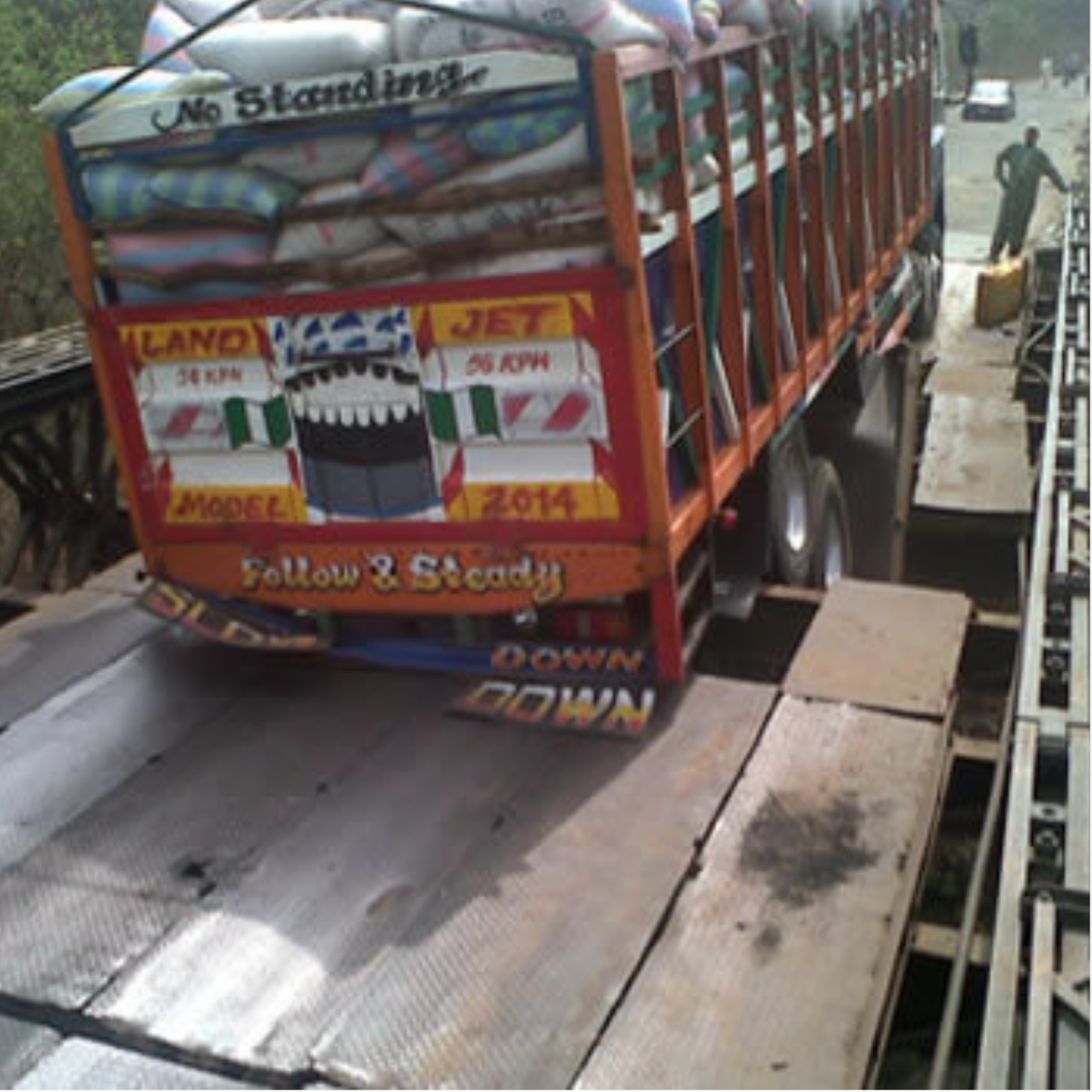 A collapsed bridge that links Kwara and Oyo States from the Okolowo junction of Ilorin in Kwara has cut off the two states.

Residents of the state, as well as transporters, are now facing severe hardship in accessing both sides of the state, especially the transport workers and farmers who use the road on a daily basis.

The affected residents have appealed to the Federal Ministry of Works, Federal Road Safety Commission and especially the Minister of Works, Babatunde Raji Fashola to come to their aid in the rehabilitation of the Ohan bridge which is very close to Alapa village in Asa local government area of Kwara state.

They appealed to the Works Minister to save their souls as there is no other source of income than driving and farming, insisting they have elderly parents, wives and children who depend on income made from the road.

The Sector Commander represented by the (DCC)Admin and Human Resources Deputy Corps Commander, Akinwumi O Fasakin, and Sector Public Enlightenment Officer, Mr O.B Basambo, visited the scene for an assessment of the situation.

He pleaded with the union to be patient with the government and assured that the FRSC will make a presentation to relevant agencies on the matter.