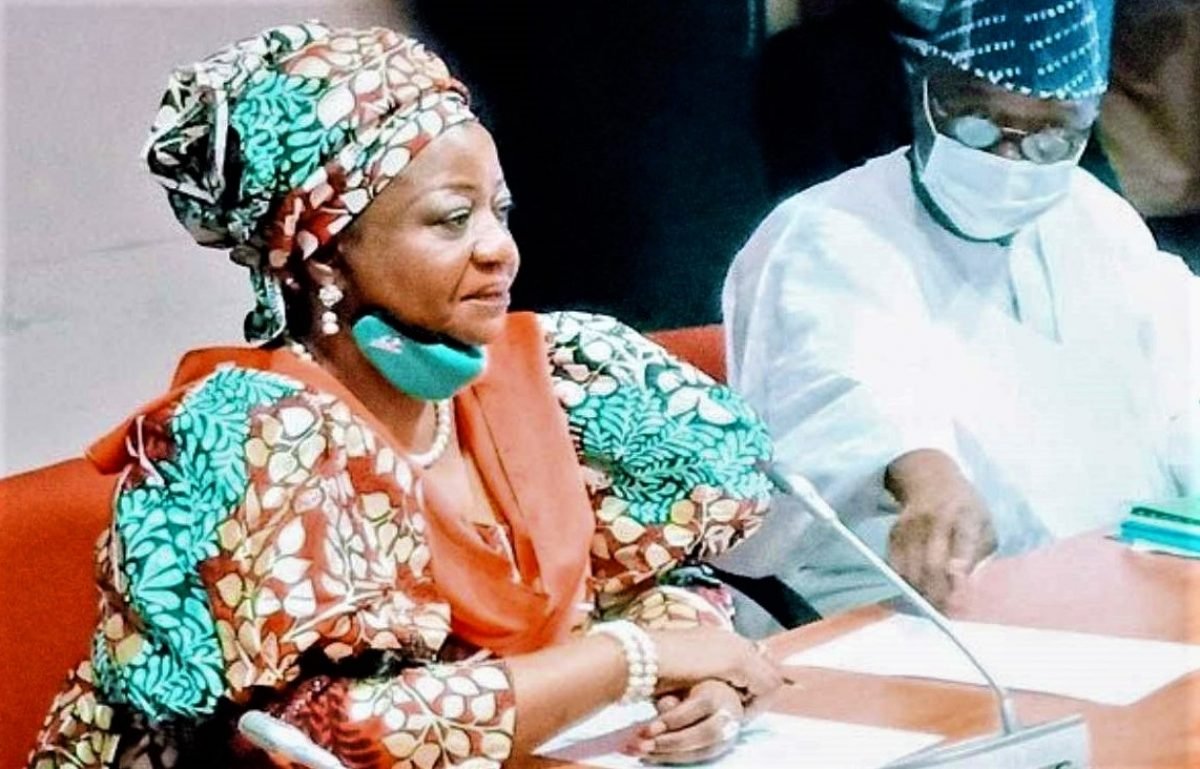 In a post on Facebook, she recounted how President Muhammadu Buhari was accused of being an illiterate who was cloned.

Onochie described the news that Tinubu has no primary and secondary school certificate as fake.

In a post on Facebook, she recounted how President Muhammadu Buhari was accused of being an illiterate who was cloned.

She linked the accusations against Tinubu to those campaigning for other presidential candidates.

Reports had it that Tinubu informed the Independent National Electoral Commission, INEC, that his certificates were stolen by unknown persons during the military era.

Tinubu, however, noted that he obtained a degree in business and administration in 1979 at the Chicago State University.

With the emergence of such a claim, some Nigerians had insisted that Tinubu never went to school.

Reacting, Onochie wrote: “DEM GO HEARAM, I’m not sure why they cannot manufacture a different line of lies.

“In 2014, a Retired Army General of repute, Muhammadu Buhari did not go to school. He’s less than a year from finishing his second term as the President of our great nation.

“In 2022, Sen. Tinubu, a Governor for two terms and a Senator of the Federal Republic of Nigeria, did not go to school.

“In 2016, President Buhari was said to be cloned and that he was later replaced with some folk from Sudan.

“Fast forward to 2024, President Tinubu will be cloned or replaced by some folk from Togo.

“Nigerians know better now. They know the merchants of fake news; those who create multiple accounts on the social media to disseminate fake news. They Labour In Vain.

“Instead of marketing their candidates, they prefer churning out fake and half-baked stories. It only shows their preffered candidates have nothing of value that can appeal to Nigerians.