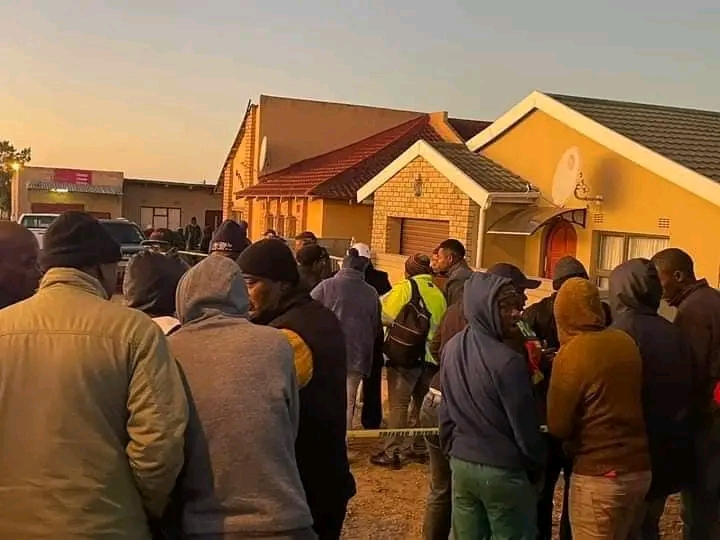 Pictures of the 22 people who were found dead in a nightclub in South Africa’s East London city have emerged.

Salemgists told you that the bodies were found at the Enyobeni Tavern early on Sunday and several others are said to have been injured.

“The circumstances surrounding the incident are under investigation as we speak,” a police spokesman said.

“We do not want to make any speculations at this stage,” Brigadier Tembinkosi Kinana said.

Relatives of the victims have been unable to see their bodies, reports say, and locals have called for the venue to be closed.

A large number of emergency service personnel are on the scene in the Eastern Cape province.

Eastern Cape Police Commissioner Nomthetheleli Lilian Mene is at the scene, and she told SABC News that “there was an alleged stamped inside the tavern”.

Brigadier Kinana told reporters most of those found dead were young adults aged between 18 and 20.

Eyewitnesses said that bodies were lying inside the venue as if they had collapsed on the floor.