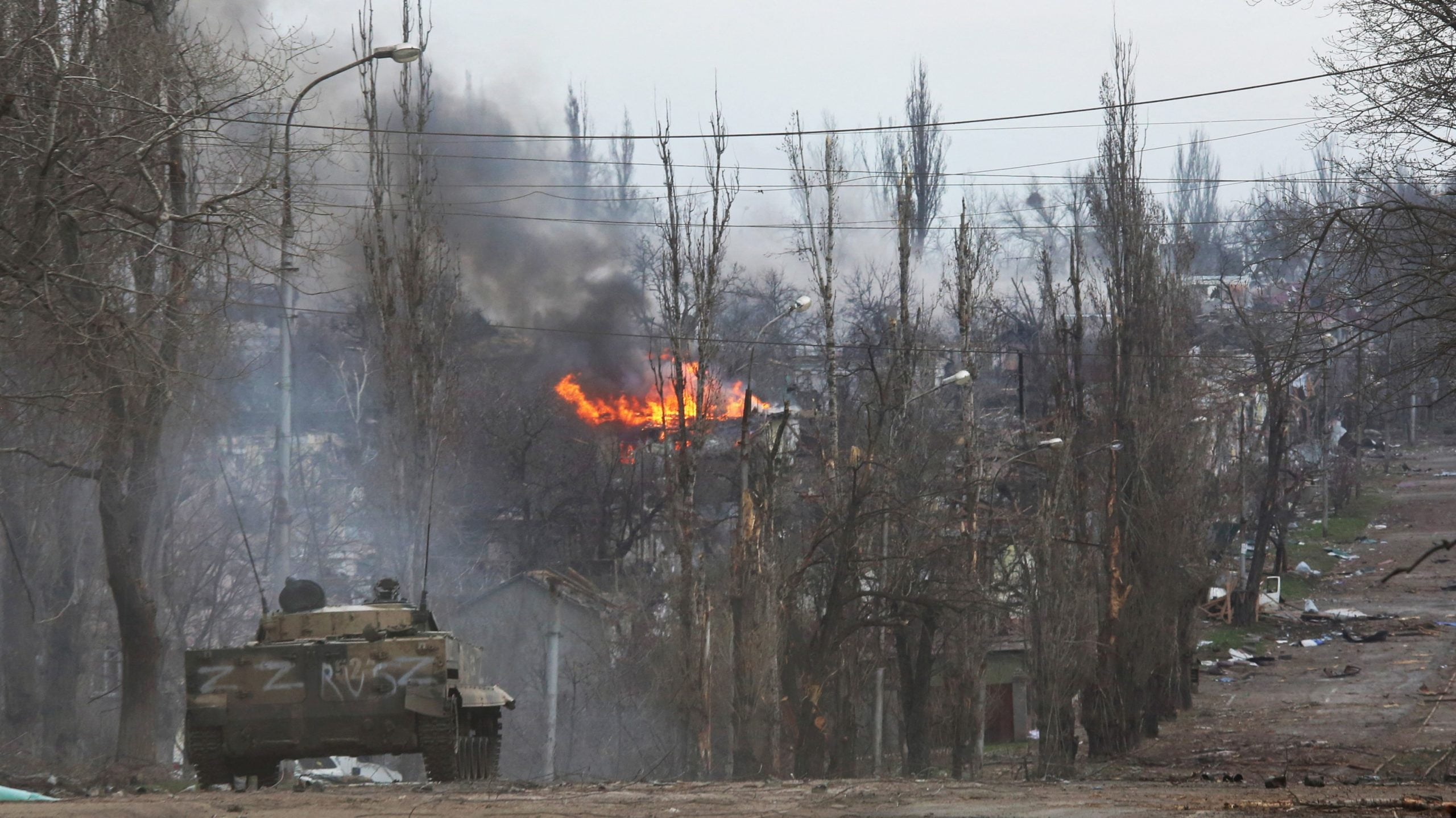 Russia has boasted its troops have killed “up to 80” Polish fighters in “precision strikes” in eastern Ukraine.

This is as the Russian troops have completely occupied the city of Severodonetsk in the eastern region.

The Russian defence ministry said in a statement on Saturday that “up to 80 Polish mercenaries, 20 armoured combat vehicles and eight Grad multiple rocket launchers were destroyed in precision strikes on the Megatex zinc factory in Konstantinovka.”

In another development, Russia has said it cannot have Polish flag in its monuments.

The President Vladimir Putin-led government said this while removing Polish flag from Soviet massacre memorial, which commemorates the thousands of Poles killed by the Soviet Union.

This is amid heightened tensions between Russia and Poland over the ongoing war in Ukraine.

The mayor of Smolensk city, Andrei Borisov confirmed the removal of the flag from the Katyn memorial in western Russia.

“There cannot be Polish flags on Russian monuments. Even less so after the frankly anti-Russian comments by Polish political leaders,” Borisov said on social media platform, VKontakte.

He backed the Russian Ministry of Culture for removing the flag, insisting the ministry “made the right decision by removing the Polish flag. Katyn is a Russian memorial.”