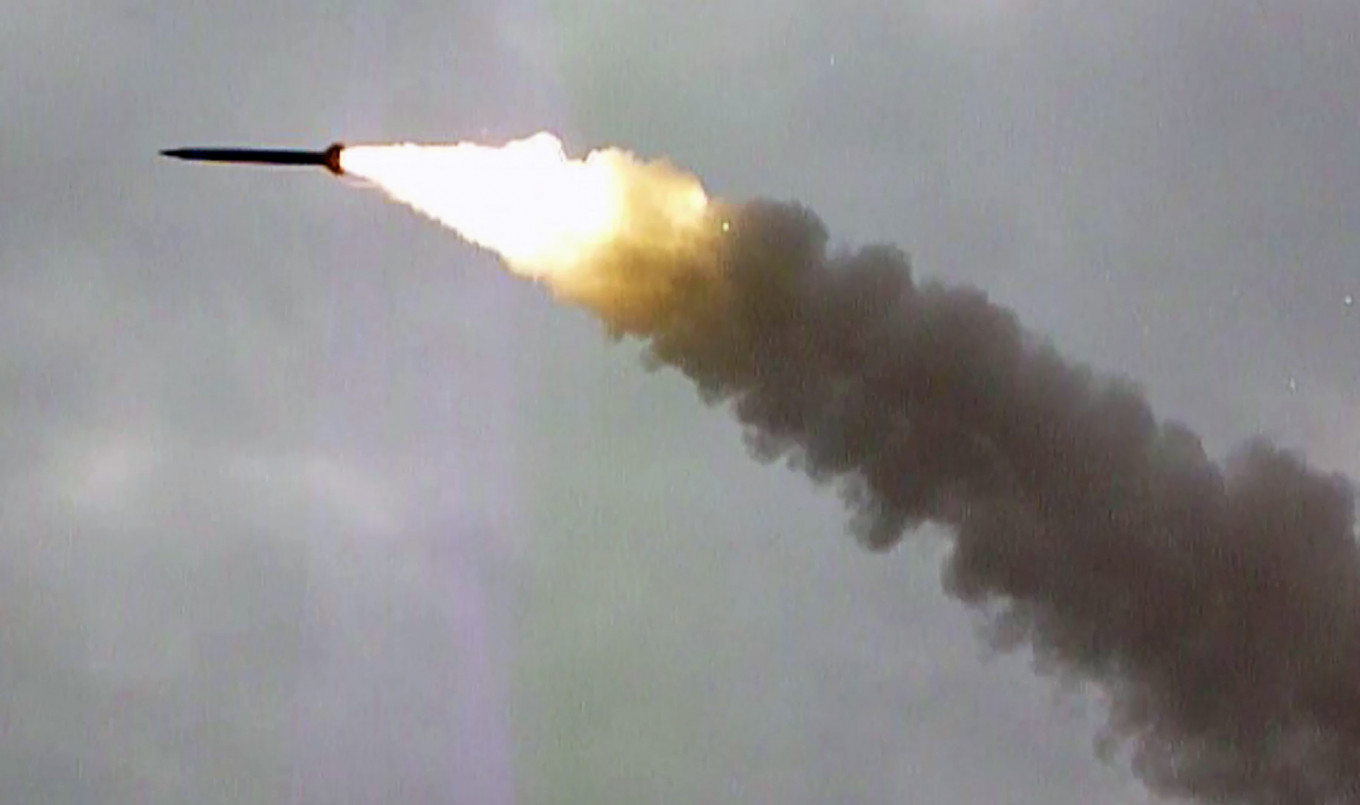 Ukranian Army have confirmed that a massive bombardment on its region of Chernihiv came from Belarus on Saturday.

“Around 5:00 o’clock in the morning (02:00 GMT) the Chernihiv region suffered a massive bombardment by missiles.

“Twenty rockets, fired from the territory of Belarus and from the air, targeted the village of Desna,” Ukraine’s northern military command wrote on Facebook, adding that there were no reports of victims so far.

Ukraine, through its intelligence service, further stated that Russia wants to drag Belarus into the war.

It said that the strike from Belarus directly showed that Russia is making efforts to pull Belarus as a co-belligerent into the war in Ukraine.