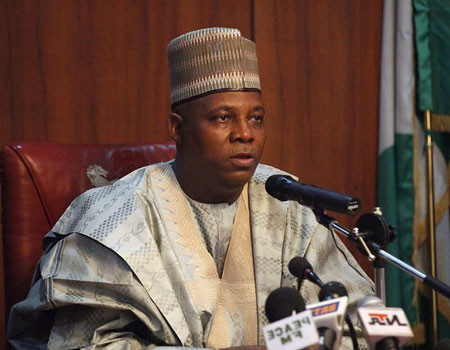 A former Borno State governor, Kashim Shettima has said the presidential candidate of the All Progressives Congress (APC), Asiwaju Bola Tinubu, has nipped the crisis in the Senate caucus of the party in the bud.

On Sunday, Shettima led some APC senators to meet with Tinubu in Abuja.

Speaking with reporters after the meeting, he said Tinubu had helped to address the pressing issues among senators in the ruling party.

He also said the lawmakers were ready to work for the progress of the APC in the 2023 elections.

“These senators are accomplished individuals in their own right, who have a lot of value-addition capabilities. We believe his (Tinubu) intercession will go a long way to avoid an implosion in the party.

“We had a very productive cross-pollination of ideas with our distinguished brothers and I believe we have succeeded in nipping in the bud whatever that is forthcoming,” Shettima said.