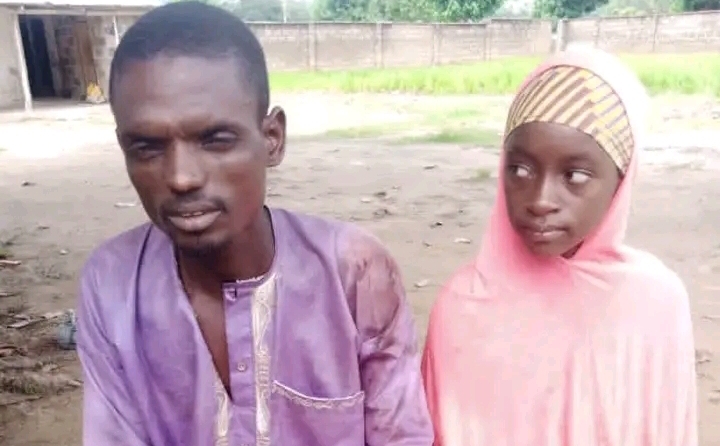 Two suspected members of a kidnap gang have been killed by hunters in the Okehi local government area of Kogi State on Sunday, June 26.

The hunters also rescued two victims from the gang have been terrorising Okene-Lokoja Road and Okene-Auchi Road.

The gang met their waterloo at Upogoro hill following intelligence reports from the personnel of Okehi Local Government Joint Taskforce.

A statement by King Habib, an aide to the local government chairman on media and publicity, said in line with the directive of the state governor, Yahaya Bello, “Men of Professional Hunters and Local hunters in Okehi LG led an early morning operation and apprehended some kidnap gang at Upogoro hill upon receiving credible intelligence reports from men of Okehi LG Joint Taskforce”.

“The gang have been terrorising Okene-Lokoja Road and Okene-Auchi Road of Kogi State before being nabbed and in the process, one of the kidnappers was shot dead during an exchange of gunshots and one was apprehended who later gave up before arriving hospital.

“The hunters also rescued two victims from the kidnapers namely Mallam Sanni Uwaiti and Ramatu Tukur, both of toll gate area along Okene and Ajaokuta axis.”