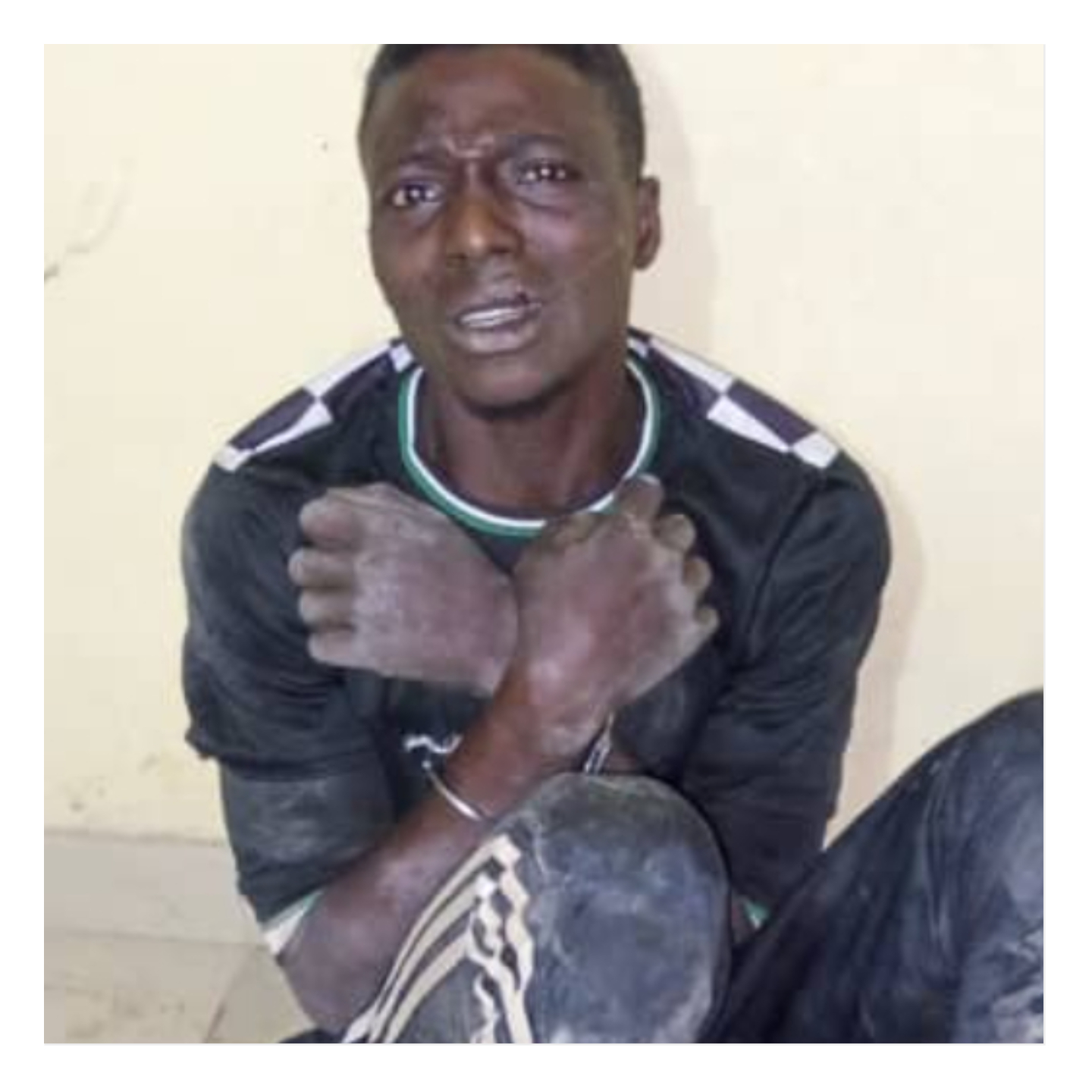 The suspect was arrested by the So-Safe Corps, Lotto Division on Friday while on routine patrol.

The team had received a distress call at about 10:09am that Ganiyu was “threatening and harassing passersby with a gun” at Lotto Bus Stop around Obafemi Owode Local Government Area of Ogun.

The So-Safe Corps spokesman, Moruf Yusuf, described Ganiy as “a deadly member of Aye Confraternity,” who he said had been on the police watch list after he reportedly escaped from the Redeemed Police Divisional Headquarters, Mowe.

The suspect, DAILY POST learnt, was arrested as he transferred his short gun to other members of the confraternity who escaped arrest.

“He has been handed over to the police for further investigation and likely prosecution,” Yusuf said.