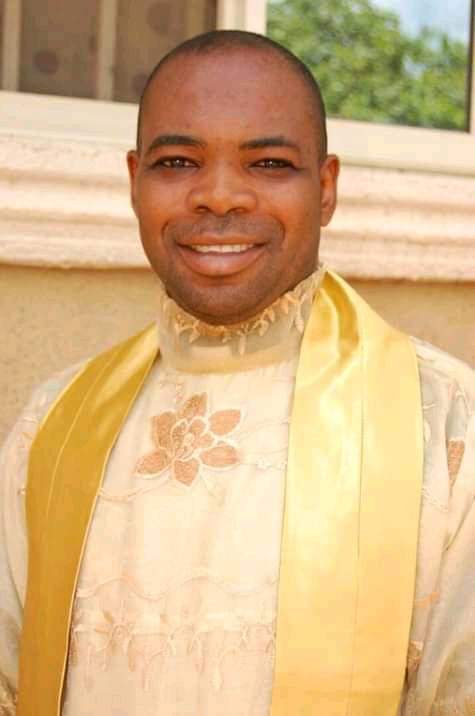 The Edo State Police Command has given details of how the priest of St. Michael Catholic Church, lkhabigbo, Edo State, Rev. Fr. Christopher Odia, was killed after he was abducted by gunmen on Sunday.

It was recalls that a few hours after the priest was kidnapped on his way to church on Sunday, he was killed by his abductors.

A statement by the Deputy Police Public Relations Officer, ASP Jennifer Iwegbu, on Monday, revealed that the priest was gunned down by the assailants during a rescue operation launched by the command.

She said the terrorists killed the priest after being frustrated by the fire power of the operatives, stating that a hunter identified as Nurudeen was also murdered.

According to her, after receiving information on the abduction of the priest, “a combined team of police tactical teams, Jattu divisional police operatives and the local vigilante team, led by the Divisional Police Officer, went into the forest with a view to rescuing the catholic priest.

“In frustration, the abductors killed Rev. Fr. Christopher Odia. A hunter, identified as Nurudeen, was also shot dead in the process, while police personnel who went on the trail of the kidnappers decimated one of them with other gang members escaping with various gunshot injuries”.