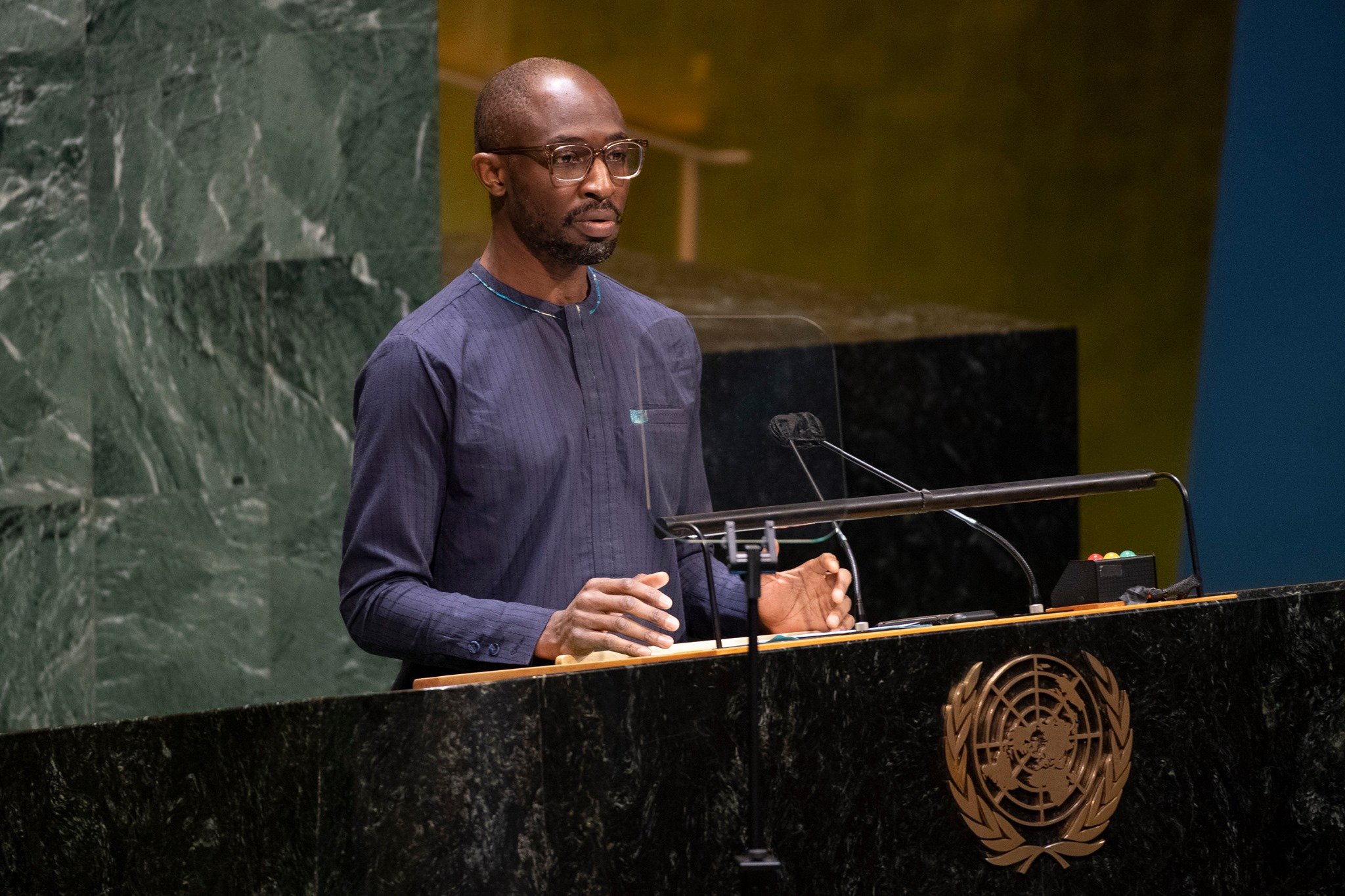 Beasts of No Nation writer, Uzodinma Iweala, has stated that Nigeria needs another independence and should be dissolved.

Uzodinma made the declaration in his article,’Nigeria’s Second Independence: Why the Giant of Africa Needs to Start Over’, published in Foreign Affairs.

The American magazine of international relations and United States foreign policy is published by the Council on Foreign Relations (CFR).

Uzodinma’s call comes as Africa’s most populous nation prepares for the general elections scheduled for February and March 2023.

The author insists that one of the solutions to the political troubles of the country is its dissolution.

As citizens face serious security and economic problems, he urged them to decide if they want Nigeria’s existence as a state to continue or to expire.

“Scholars have labeled it everything from the facetious “chaosocracy” to the more benign “entrepreneurial democracy” to the pejorative “kleptocracy.”

Citing experts’ recommendation of good leadership and good governance, the Harvard graduate believes no individual, however well intentioned, can fix the challenges.

“Nothing should be off-limits for discussion – even the dissolution of the country”, he suggested.

“Before doing anything else, Nigerians need to decide: Do they want the patchwork entity named Nigeria to remain Nigeria?

“It is a reasonable question, given that the country is the arbitrary product of colonial boundaries.”

Uzodinma said in their quest to form a working system, citizens should not “limit their thinking to outdated and flawed U.S. and European models of democracy”.

The novelist won the Hoopes Prize and Dorothy Hicks Lee Prize for Outstanding Undergraduate Thesis while in Harvard, among other honours.