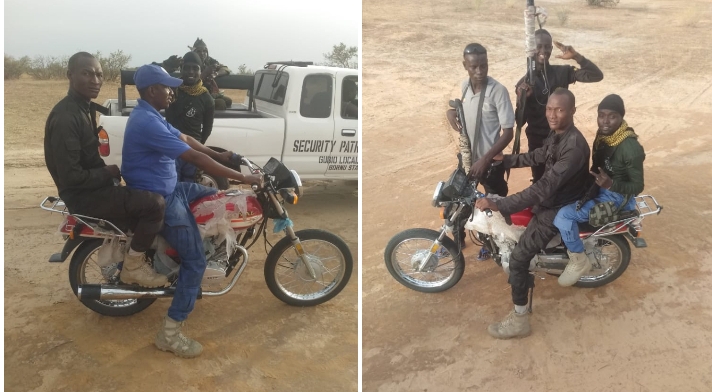 Troops of Operation Hadin Kai, in the North East, have reportedly killed three Boko Haram terrorists in an ambush in the early hours of Tuesday.

It was gathered that the troops, in conjunction with the Civilian Joint Task Force in a Joint Operation, carried out the ambush against the terrorists in the axis of Gubio Local Government Area of Borno State.

An intelligence officer said the successful ambush was on suspected Boko Haram terrorists who terrorised herdsmen and stole their animals from the axis of Mandara Mountain in Gwoza.

The sources said the troops neutralized three of the Boko Haram terrorists and recovered items including two AK-47 rifles, one bow and arrow, two AK 47 magazines, one motorcycle and other items.