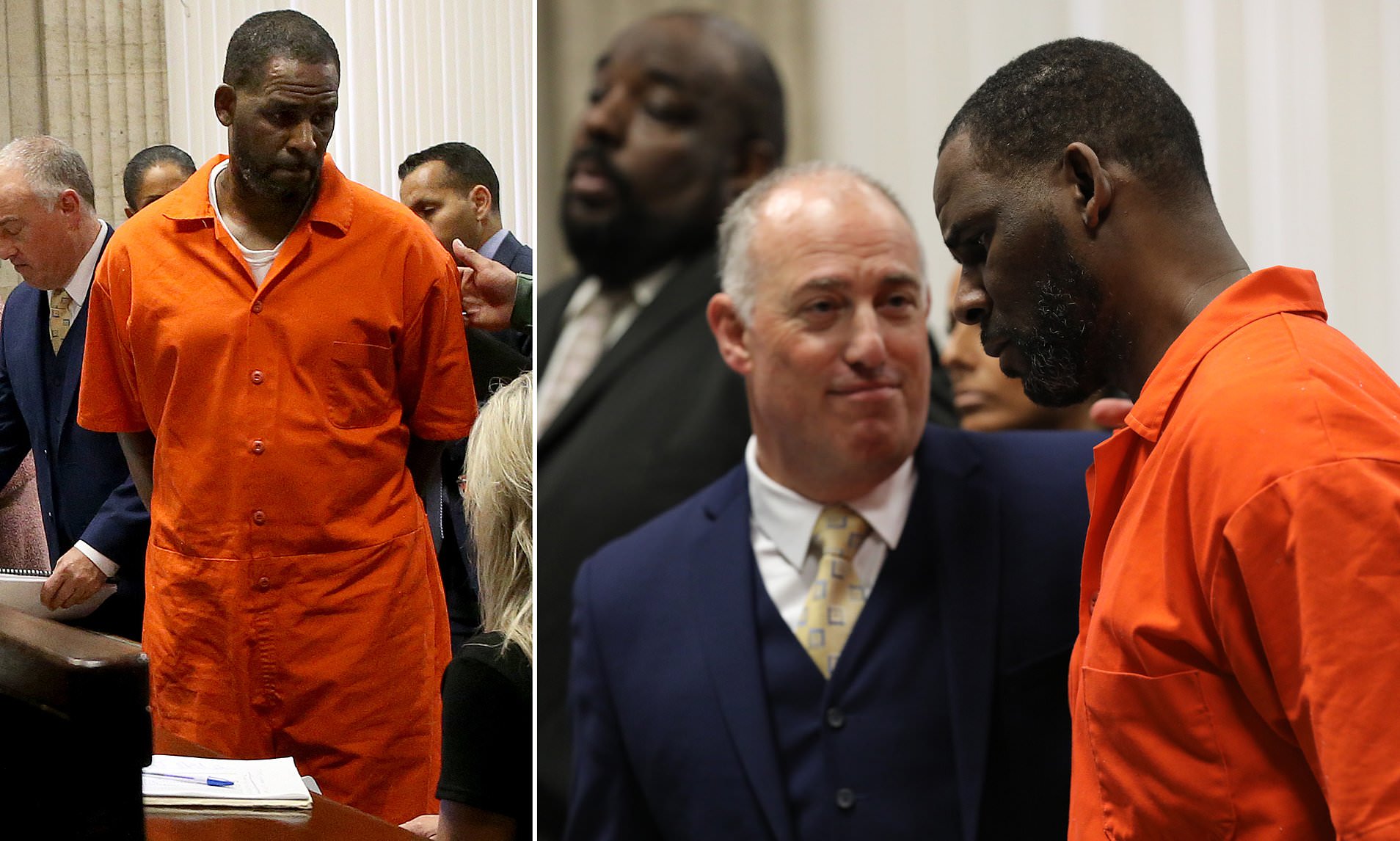 R Kelly on Wednesday was sentenced to thirty years in jail on all nine count charges after victims matter their experiences.

He was found guilty of one charge of racketeering and eight counts of violating a law which prohibits transporting people across state lines for prostitution.

One of the victims, a woman with pseudonym Angela addressing the New York court during the trial said: “The pied piper of R&B, both in music and in technique and in approach.

“Success and love you presented these glittering gems as if they were gold.

“With every addition of a new victim you grew in wickedness, cockiness, diminishing any form of humanity or self-awareness, which soon became the breeding ground for your God-like complex.

“You were doing, saying and encouraging despicable things that no one should be doing. We reclaim our names from beneath the shadows of your afflicted trauma.”

One of the victims, who Kelly sexually assaulted when she was 17 said that her encounter with the singer led to depression and post-traumatic stress disorder.

“Being abused is no excuse for his crimes.Robert, you destroyed so many people’s lives,” she said.

Another told the court: “As a teenager, I did not know how to say no to R Kelly when he asked me to perform oral sex on him.

“You’re an abuser, shameless and disgusting.”

Meanwhile, R Kelly denied all the charges, his lawyers called his accusers “disgruntled groupies” arguing that any “relationships” were consenting.

The singer is also facing a second trial in Chicago in August where he is accused of possessing child pornography and obstruction of justice.

This could see additional convictions and prison time for R Kelly.