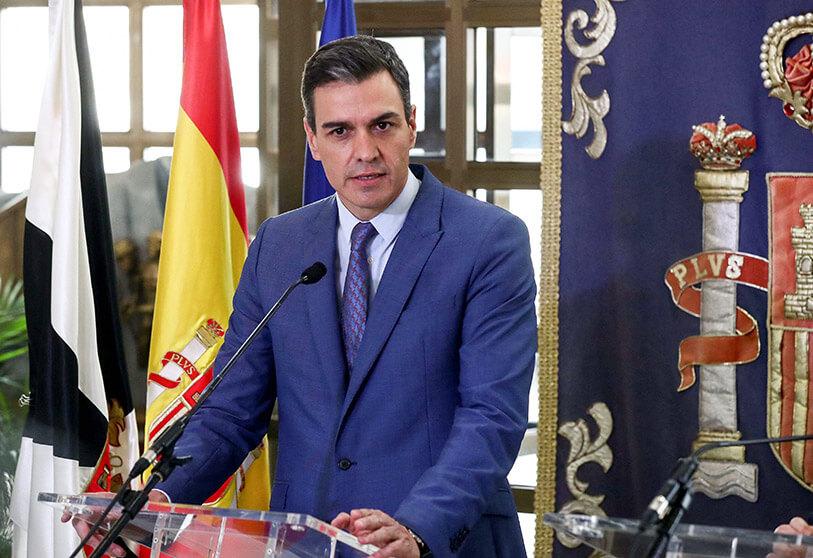 Spanish Prime Minister, Pedro Sánchez, told CNN on Wednesday, that NATO has been “naive” in its relations with Russia over the years.

Speaking from the NATO summit in Madrid, Sánchez said that NATO is “sending a clear message to Putin, which is that we are going to support Ukraine, and we are ready to support Ukraine until the Russian troops leave the country and they respect the territorial integrity and the national sovereignty of Ukraine.

“I think it is important to send this message of unity and determination of the international community, especially NATO allies, and of course the G7, in order to make possible to return to a scenario where different countries – especially Russia in this case – respect a rules-based international order, which is undermined because of this terrible war in Ukraine,” Sánchez continued.

Earlier US President Joe Biden had announced a significant strengthening of US force posture in Europe, vowing that NATO will meet every threat from Russia from the air, see or land.

He said this as he began a two-day NATO summit in Madrid, Spain.

Speaking alongside the NATO secretary general, Biden listed new troop movements, equipment shipments and military installations meant to demonstrate the importance of security as Russia’s war in Ukraine grinds on.