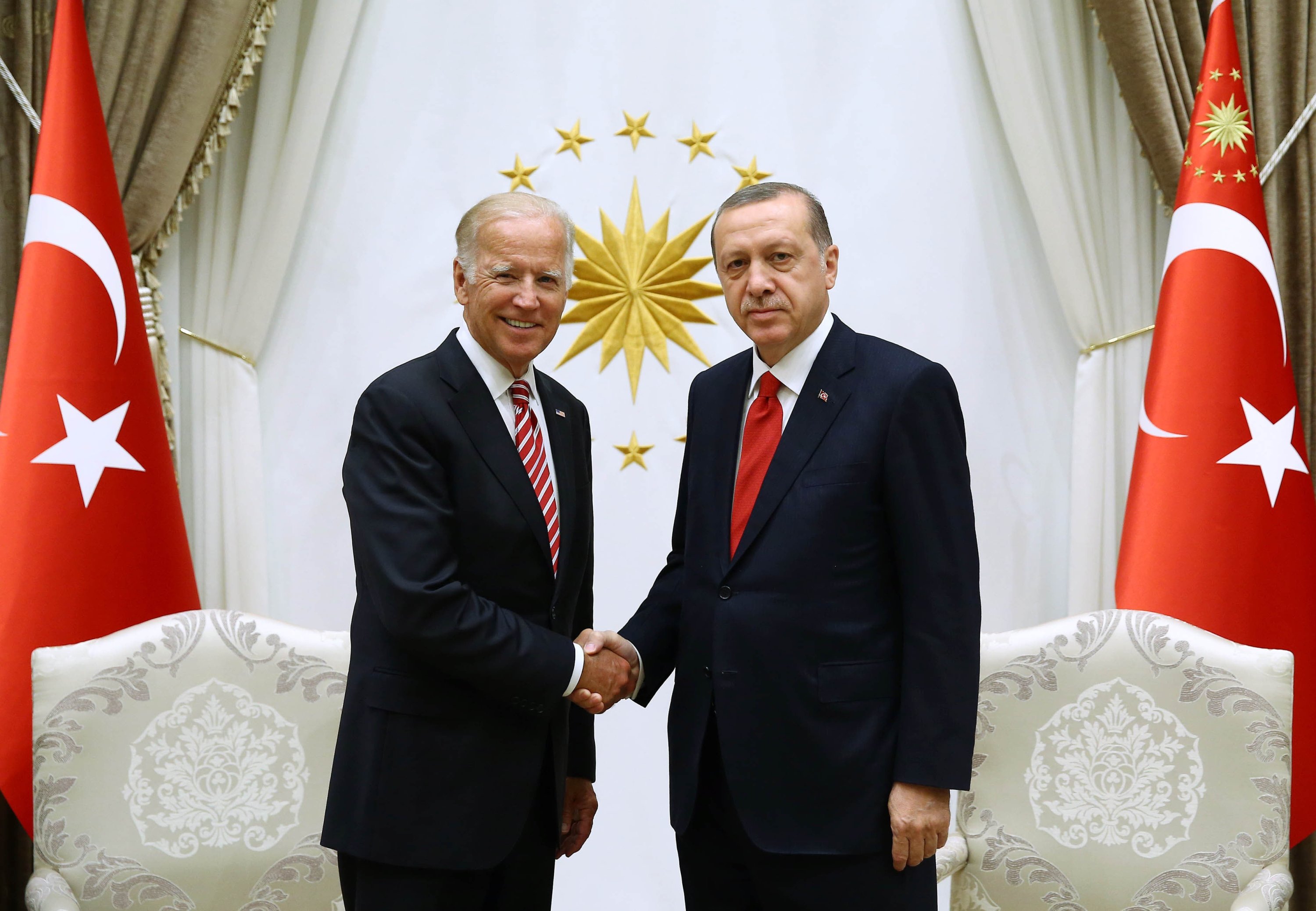 “I want to particularly thank you for what you did, putting together the situation with regard to Finland and Sweden, and all the incredible work you’re going to try to get the grain out of … Ukraine,” Biden told Erdoğan during the NATO summit in Madrid.

Turkey had initially kicked against the two nations joining NATO but later gave its green light to the move.

Also Turkey has been in discussions with President Vladimir Putin’s side about exporting grain from Ukraine.

The Turkish President Erdoğan said he hopes diplomacy will help to get grain out of Ukraine.

“I pray that we’ll be able to re-establish the balance through diplomacy in order to cultivate positive results, especially with regards to the grain,” Erdoğan told Biden.

“The conflict between Russia and Ukraine and the negative developments with regards to taking grain out of Ukrainian ports, as well as the developments involving oil and natural gas, require all of us to work together in order to settle the disputes once and for all,” he added.

“There are countries that are deprived of the grain and we will open corridors and we will allow them access to the grain that they so need,” he said.

Erdoğan said it gave him “great pleasure” to meet with Biden “after a long interval.”

Erdogan said that the two leader’s joint efforts mean that “we will be able to go back to our countries with our hands full.