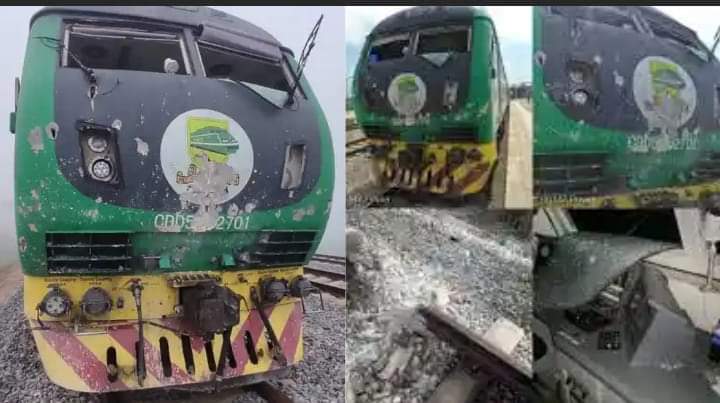 Families of the remaining 51 Abuja-Kaduna train attack victims, on Friday, vowed to occupy key government facilities in Kaduna and Abuja over the government’s insensitivity to their plight.

Severely, the bandits had threatened to kill the victims if the government did not respond to their demands.

Few days ago, one of the victims was shot, sending a signal to the government that killing them was not difficult.

Following this, families and friends of the remaining victims, in a statement by their spokesperson, Dr Abdulaziz Atta expressed fear of losing their family members, especially with reports of snake bites and gunshot injury the captives were said to have suffered.

Atta, whose aged mother and sister are in captivity, said they were worried about the state of health of the captives.

According to him, “as it stands, there are no antibiotics, nobody to remove the bullets from his body, just imagine the current situation he will be in the bush”.

He said although the government was responding positively, as 11 of their loved ones have been released, it should hasten the release of all other abducted victims.

The statement, while appealing to agents of government involved in the negotiation to speed up the process, reminded them that, “we have kids as you have heard earlier on as young as three years old and from the feedback we had, these kids are unattended to. We have women injured, we have aged women and men, those people should be brought out.”