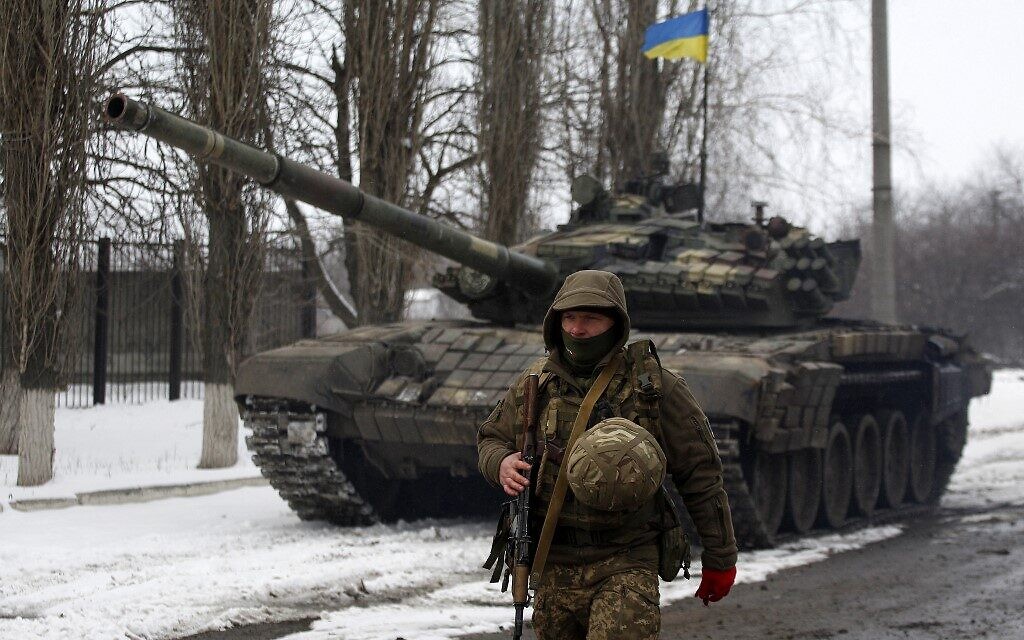 The mayor of the Ukrainian city of Sloviansk, Vadym Liakh, has urged residents of the city to run for their lives.

The mayor warned residents to vacate as Russian troops approach the city, according to CNN.

Russian forces hit the city on Thursday, wounding six people with two of them in “serious condition.”

“Today at 11a.m., the enemy fired at the city of Sloviansk from multiple rocket launchers.

“Two explosions of cluster shells happened in a densely populated neighborhood, near a supermarket, as well as near a bus stop,” Liakh told Ukrainian broadcaster Espreso TV.

“The shelling is ongoing. The enemy is close,” he added.