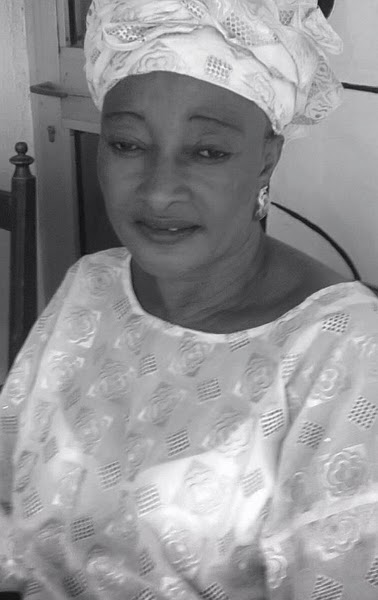 Few months after the demise of Lamidi Adeyemi, Alaafin of Oyo, one of the late monarch’s wives, Olori Kafayat, has passed away.

Although details of the queen’s death are still sketchy, it was  learned that she breathed her last on Friday night.

Olori Kafayat Adeyemi, who was the fourth wive of the late Oba Adeyemi III, was the mother of Prince Adebayo Adeyemi (D’Gov), the present Chairman of the Oyo State Local Government Pensions Board.

The Alaafin of Oyo, Oba Lamidi Adeyemi, who died in April, lived his life to the fullest.

He was a boxer, gym enthusiast, a dandy dresser, quite energetic (he embarked on a three-hour road walk on his 82nd birthday) and boasted of some of the most beautiful queens in his harem.

That his light-skinned oloris, all 18 of them, could pass for beauty queens was never in doubt.