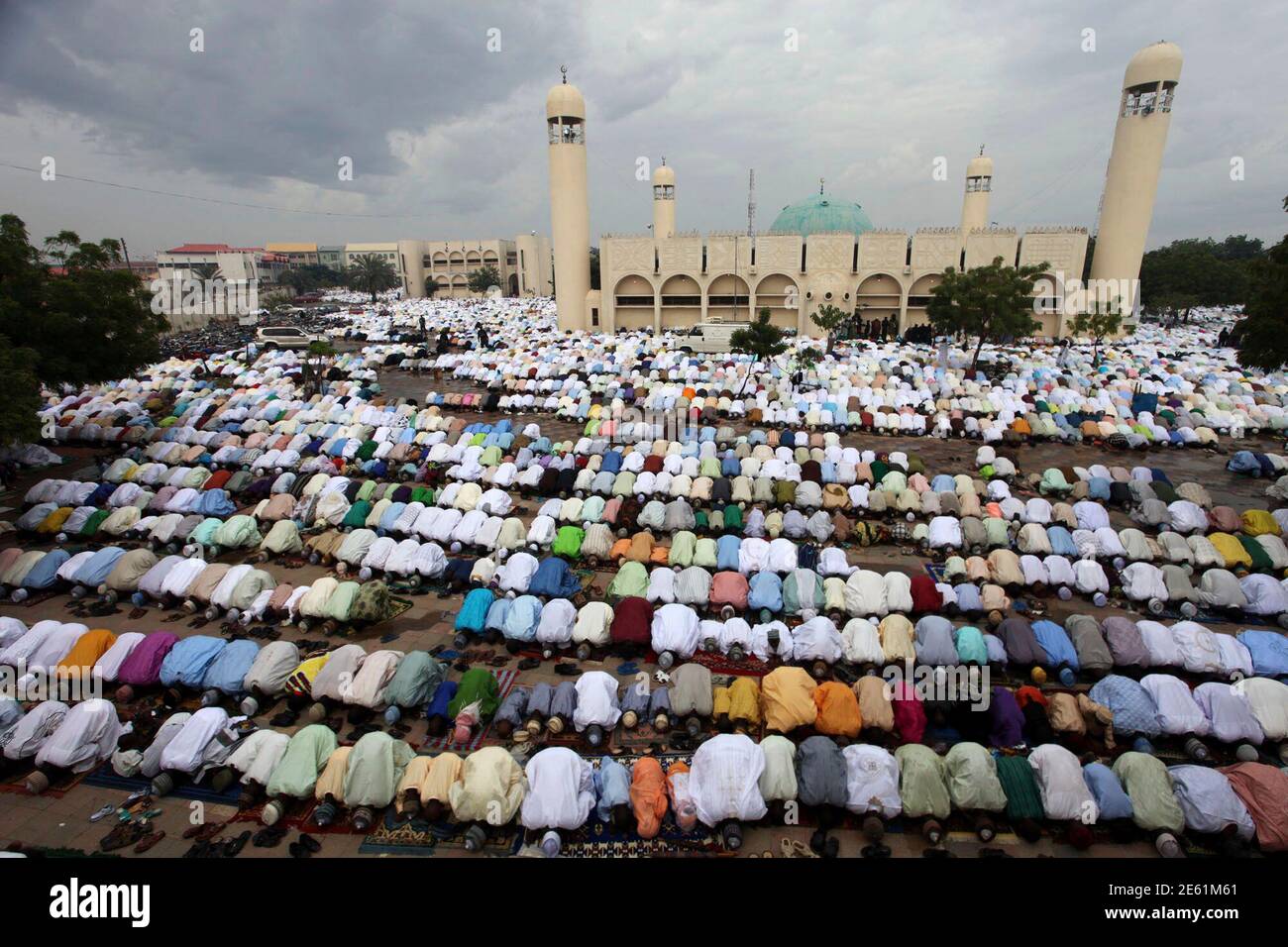 The Chief Imam of the Nigerian Army’s 34 Artillery Brigade Central Mosque, Obinze, Owerri, Col. Sani Bello, on Friday, said it is pertinent for muslims to tolerate the rights of others to practice their faith, devoid of aggression, saying it’s the crux of Allah’s message to all.

Bello said this while addressing Muslim faithful at a special Juma’at prayer to commemorate the year 2022 Nigerian Army Day Celebration (NADCEL), held in Owerri on Friday.

Quoting the Holy Quran (Q 5:2), he called on Muslim faithful in Nigeria not to allow hatred of others to blind them into injustice and intolerance, and described national unity as the bedrock of sustainable development.

“Islam promotes peaceful co-existence with adherents of other faiths, thus it is pertinent for Muslims to tolerate the rights of others to practice their faith, devoid of aggression. This is the crux of Allah’s message to us “, he said.

He thanked the Chief of Army Staff, Lt.-Gen. Farouk Yahaya, for honoring Imo with the responsibility of hosting the 2022 NADCEL.

He also called on all Muslim faithful to pray for Nigeria’s leaders and gallant soldiers to overcome the nation’s travails.

Yahaya, represented by Maj.-Gen. J. H. Abdulsalami, called on Muslim faithful to seize the opportunity to pray for the safety and success of troops, while reassuring the officers of his commitment to their welfare.

The Muslim faithful in Owerri and environs gathered to observe the requests.