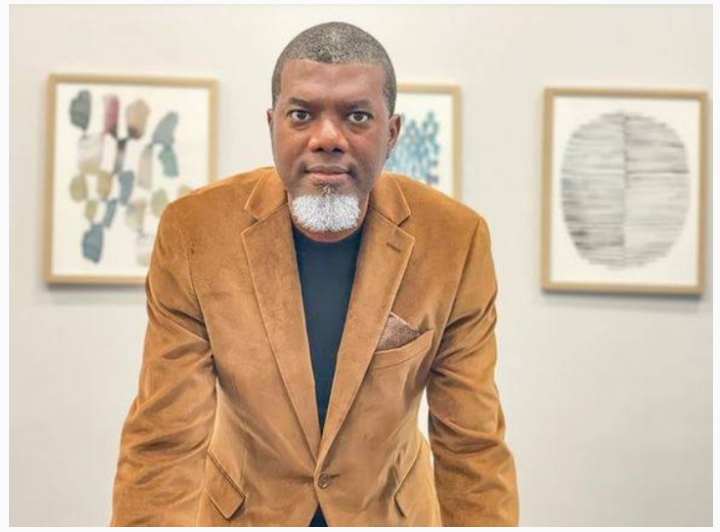 A socio-political commentator, Reno Omokri has insisted that there is nothing wrong with the Muslim-Muslim presidential ticket.

Omokri said the focus should be on the credibility of the presidential candidates, not religion.

The staunch ally of the Peoples Democratic Party, PDP, presidential candidate, Atiku Abubakar made the remark via a tweet.

Omokri also explained that he was not opposing the All Progressives Congress, APC, due to its decision on a Muslim-Muslim ticket.

The former aide to ex-President Goodluck Jonathan said he was against APC due to its presidential candidate, Bola Tinubu.

According to Omokri, Tinubu is not a credible candidate.

“I said this before and I will say it again. There is NOTHING wrong with a Muslim-Muslim ticket if it is a good ticket of credible people.

“I am against the APC, not because of that plan, but because Tinubu is not credible. Let’s focus on credibility, not religiosity!,” he tweeted.

Following his emergence as APC presidential candidate, Tinubu had picked a Muslim from the North as his running mate.

However, there are indications that Tinubu submitted Masari’s name to INEC as a placeholder.

Tinubu recently said he was searching for his presidential running mate.