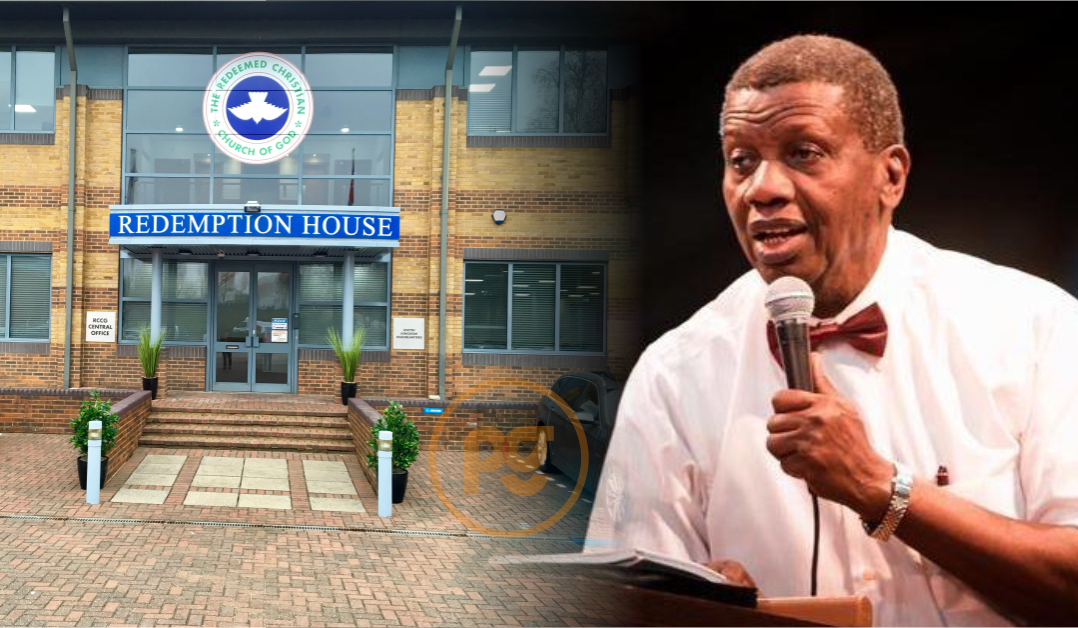 The General Overseer of the Redeemed Christian Church of God (RCCG), Pastor E.A. Adeboye has warned that people who blaspheme against Jesus Christ will taste the wrath of God.

Adeboye stated this during his sermon at the RCCG monthly Holy Ghost Service for the month of July on Friday.

The cleric was reacting to the recent attacks and killings targeting churches and worshippers in some parts of the country.

But Adeboye said during the service, “I understand that one funny fellow said some people were calling on Ogun because Jesus didn’t answer them.

“Well, the one who said that there’s a Yoruba proverb that says the mouth that the snail uses to blasphemy God, that mouth would kiss the ground.

“From now on, anybody who dares blaspheme Jesus Christ, they will taste the fire of the Almighty God.”