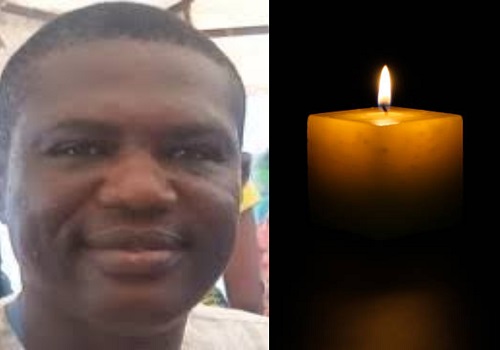 The film director of over two decades died on Sunday, July 3, 2022.

Onitilo’s death was confirmed by the Chief Executive Officer of Best of Nollywood, Seun Oloketuyi.

Oloketuyi confirmed his death with a terse message. “It’s a sad occurrence, Onitilo is dead. He died today, Sunday, July 3, 2022. It’s another mourning session for Nollywood. He will be sorely missed.”

The late Onitilo worked on several films and TV soap operas before his death.