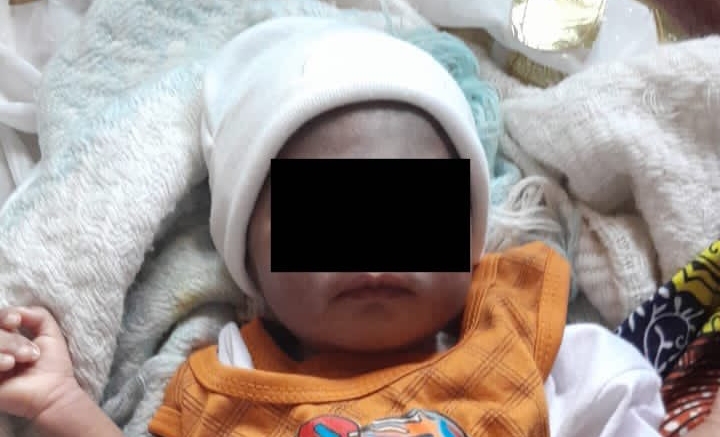 A new born baby was found abandoned by an unidentified mother on the streets of Lagos state today, July 3.

The development was disclosed in a statement released by the spokesperson of the state police command, SP Benjamin Hundeyin.

Taking to his social media handle, he said a note was dropped by the baby stating her name, date of birth, and her mother’s first name.