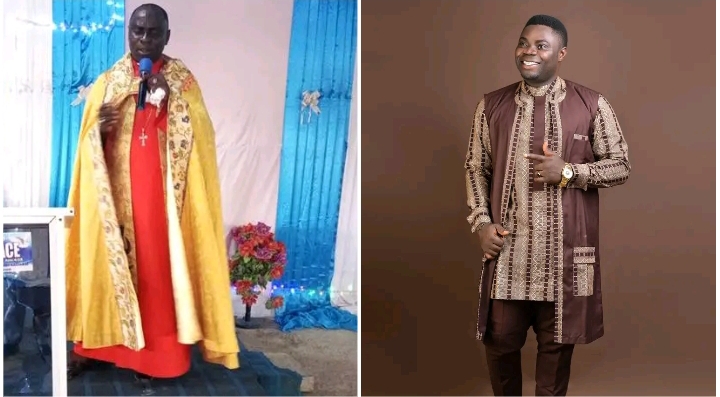 An Abuja-based general overseer and his son were arrested for allegedly killing and dismembering a young lady.

The two ministers of a church in Kubwa, Freedom Chapel Intl., a father, Bishop Amadi, and his son, Apostle Kelechi Amadi, allegedly divided the body of the lady into pieces and dumped her in a cana.

It was gathered that the police operatives attached to the Federal Capital Territory Command arrested the suspects hours after a tricycle rider reported that he had conveyed the girl’s body in three sacks.

“The son lied to the tricycle rider that the sacks were scraps and asked him to take them to the PW Bridge dumping site. The rider charged him N1,000.

It was the following morning after the baban bola (scavengers) broke the bags in their usual search for items that they discovered the contents and alerted people. The information got to the tricycle rider and he voluntarily led the police to the church.“