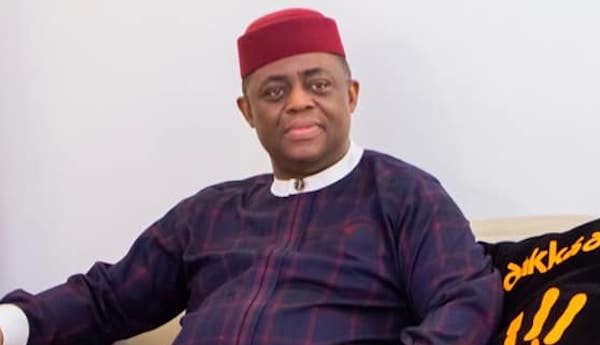 Femi Fani-Kayode, a former Minister of Aviation, has said that the Federal Government can no longer defend the current spate of insecurity in the country.

Lai Mohammed, the Minister of Information and Culture, had recently said that Nigeria is better off now than in 2015 when the current administration took over power, in terms of security.

However, it was reported a few hours ago how President Muhammadu Buhari’s convoy was attacked by gunmen suspected to be bandits the same day another set of gunmen, suspected to be members of Boko Haram, attacked the Kuje prison facility.

And in reaction, Fani Kayode, a member of the ruling All Progressives Congress, APC, said Nigeria is now the capital of mass murder and terrorism capital.

The former miniser listed the most recent killings and terrorist activities in the country to include, “Abuja’s Kuje prison attacked and bombed.

He concluded that, “We are now the world’s mass murder and terrorism capital! This is INDEFENSIBLE!”

Spokesman to the President, Garba Shehu, in a statement on Tuesday night, said, “The attackers opened fire on the convoy from ambush positions but were repelled by the military, police and DSS personnel accompanying the convoy.

“Two persons in the convoy are receiving treatment for the minor injuries they suffered.”