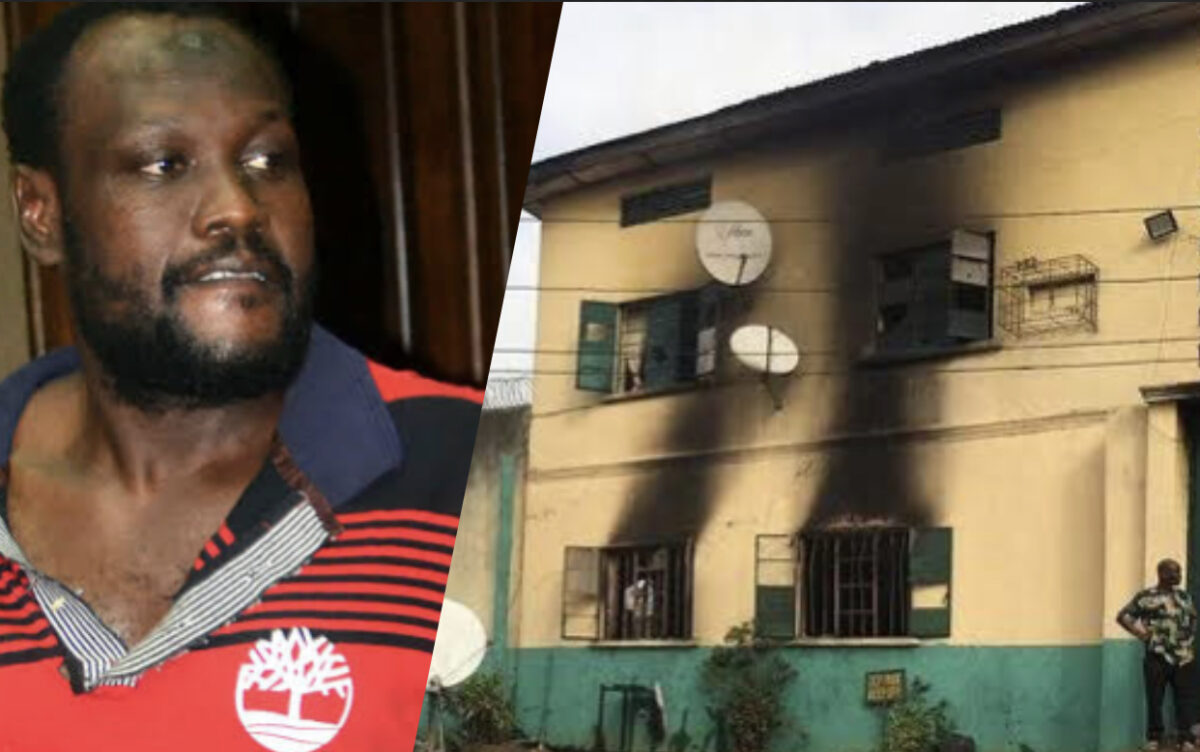 Khalid al-Barnawi, Ansaru leader who masterminded the bombing of UN Headquarters in Abuja in 2011, which killed at least 18 persons and left nearly 100 severely injured, was among the inmates Boko Haram released from Kuje prisons on Tuesday night, Peoples Gazette has learnt.

Mr Al-Barnawi, trained by the Al-Qaeda in the Islamic Maghreb (AQIM) in Algeria, may have coordinated the Kuje jailbreak from his prison cell, as he is rated very high in terms of his IQ and organisational capability, prison sources told The Gazette.

He is regarded as one of the most valuable assets of the Boko Haram terrorist sect.

The sources who sought anonymity because they did not have permission to speak on the matter further asserted the jailbreak was most likely engineered to set Mr Al-Barnawi free, given his doggedness and commitment to carry out Boko Haram assignments before his incarceration in 2016.

As a commander, he was notorious for executing other commanders who failed to meet their operational targets, sealing his reputation as a leader who accepted no excuses even from his equals.

Arrested five years after the UN bombing, the nation’s State Security Service (SSS) in April 2016 described Mr Al-Barnawi’s capture as “a major milestone in the counterterrorism fight of this service.”

The release of Mr Al-Barnawi may signal a significant increase in Boko Haram terrorist activities in Nigeria.

The U.S. government has already issued a security alert to citizens resident in Abuja and environs to be cautious.

Defence minister Bashir Magashi had on Wednesday said the 64 Boko Haram suspects who escaped from Kuje prison after the Tuesday night attack were still at large.