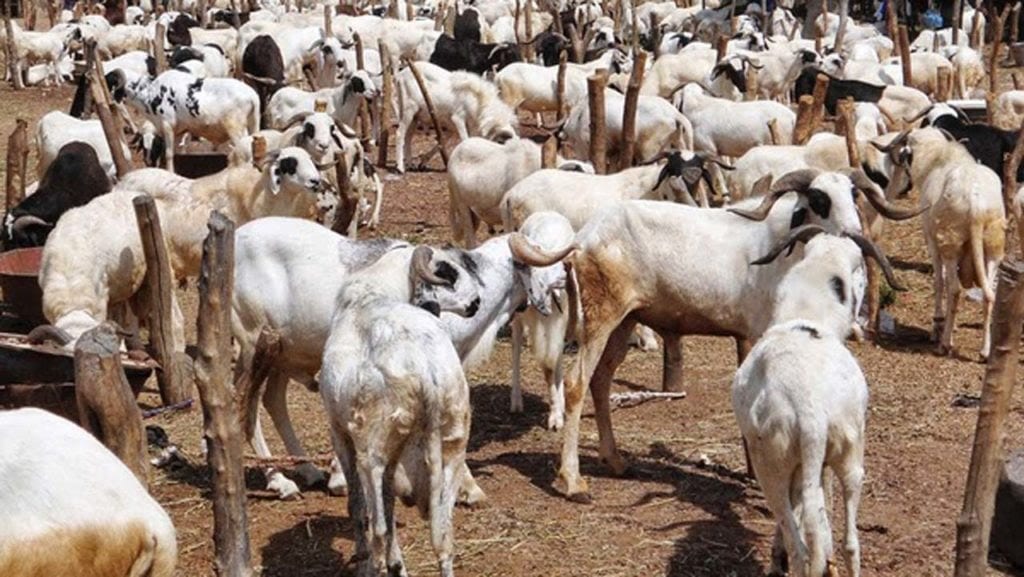 “What we bought for N70, 000 last year they are telling us N120,000. We are begging for N100,000 for the past two hours but they only reduced a thousand naira for us. We know it is not their fault because the cost of feeding the rams is very expensive”.

Preparatory to the forthcoming Eid-el-Kabir celebration, Ram sellers in the various markets of Kaduna State have decried low patronage, while Muslims groan over the hike in prices of Rams and other food items.

Eid-el-Kabir, the festival of Ram sacrifice is an act of Ibadah (worship) to Almighty Allah, which follows the completion of the annual Hajj pilgrimage at the time of sacrifice, to commemorate Prophet Ibrahim’s devotion to God and his readiness to sacrifice his son, Ismail.

In Kaduna, the mood seems not favourable to some Muslims who spoke with our reporter said prices of Rams have notoriously gone up.

Speaking , one of the Ram sellers who identified himself as Abubukar Usman said “It is not favourable to the marketers because of low patronage. There is no money, people are not patronizing us”.

Usman who is also chairman of the market said “there is poverty, insecurity, downsizing of workers, a lot of workers lost their jobs, while some marketers lost their businesses due to the demolition of markets by the state government. There is hunger in the land.”

On his part, Alhaji Auwalu Mai-Ragwo Zango of Tudun-wada lamented that the cost of transporting the animals down to the country is very expensive due to the lingering fuel scarcity in the country.

“Keeping the animals in town is very expensive because of the cost of feeding and medication, hence they are not in the village to graze freely,” Zango said.

The situation was not different at the demolished Durba hotel now ram market where an average ram is sold for N150,000, while big ones are sold for as much as N200,000 and upwards.

A buyer who declined to give his name said he had to buy a Ram at N150,000 because he had no option.

Another buyer who identified himself as Isa Haruna lamented over the hike of ram prices, saying that he has been in the market for over two hours pleading for reduction but all to no avail.

“What we bought for N70, 000 last year they are telling us N120,000. We are begging for N100,000 for the past two hours but they only reduced a thousand naira for us. We know it is not their fault because the cost of feeding the rams is very expensive”.

He therefore called on government to put in more efforts in tackling insecurity so that farmers can go to farm.