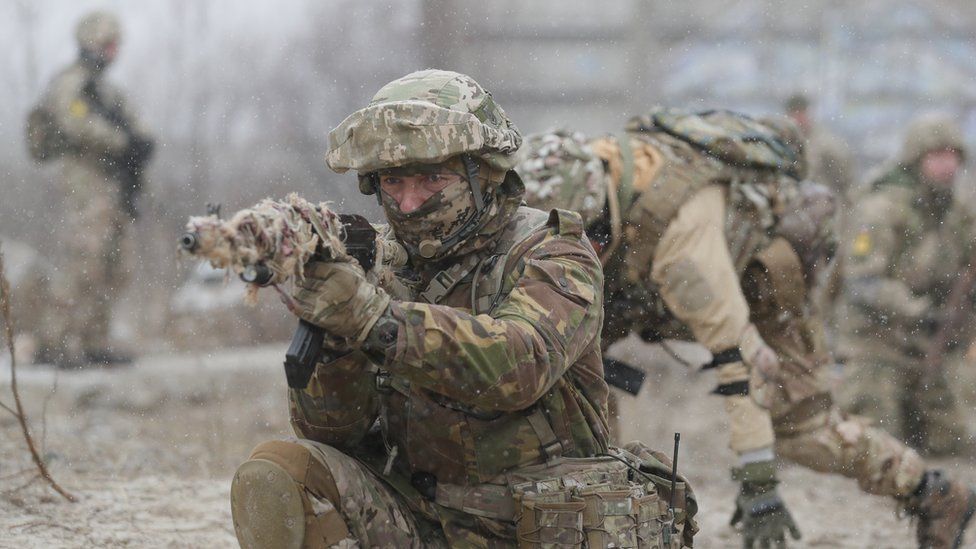 Ukraine military has said that it is better prepared and motivated than the Russian forces.

Ukraine said this while revealing that Russia is suffering significant losses in military personnel, adding that it killed thousands of them during the Lysychansk assault alone.

Serhiy Hayday, the head of the Luhansk region military administration said the Ukrainian military is putting up fierce resistance to Russian forces.

The Russian troops are making efforts to advance through the eastern Donbas region and Hayday said Ukraine is inflicting significant losses on Moscow’s armies.

“We restrain the enemy on the border of Luhansk region and Donetsk region — the occupiers are suffering significant losses, as they themselves admit,” Hayday said, according to CNN.

“Every day, the Russians receive an order to advance further, but they do not always carry it out, because the losses in personnel are very significant.

“During the assault of Lysychansk alone, the enemy lost thousands of dead and wounded. Yes, they have more forces and means, but the Ukrainian army is better prepared and motivated.”