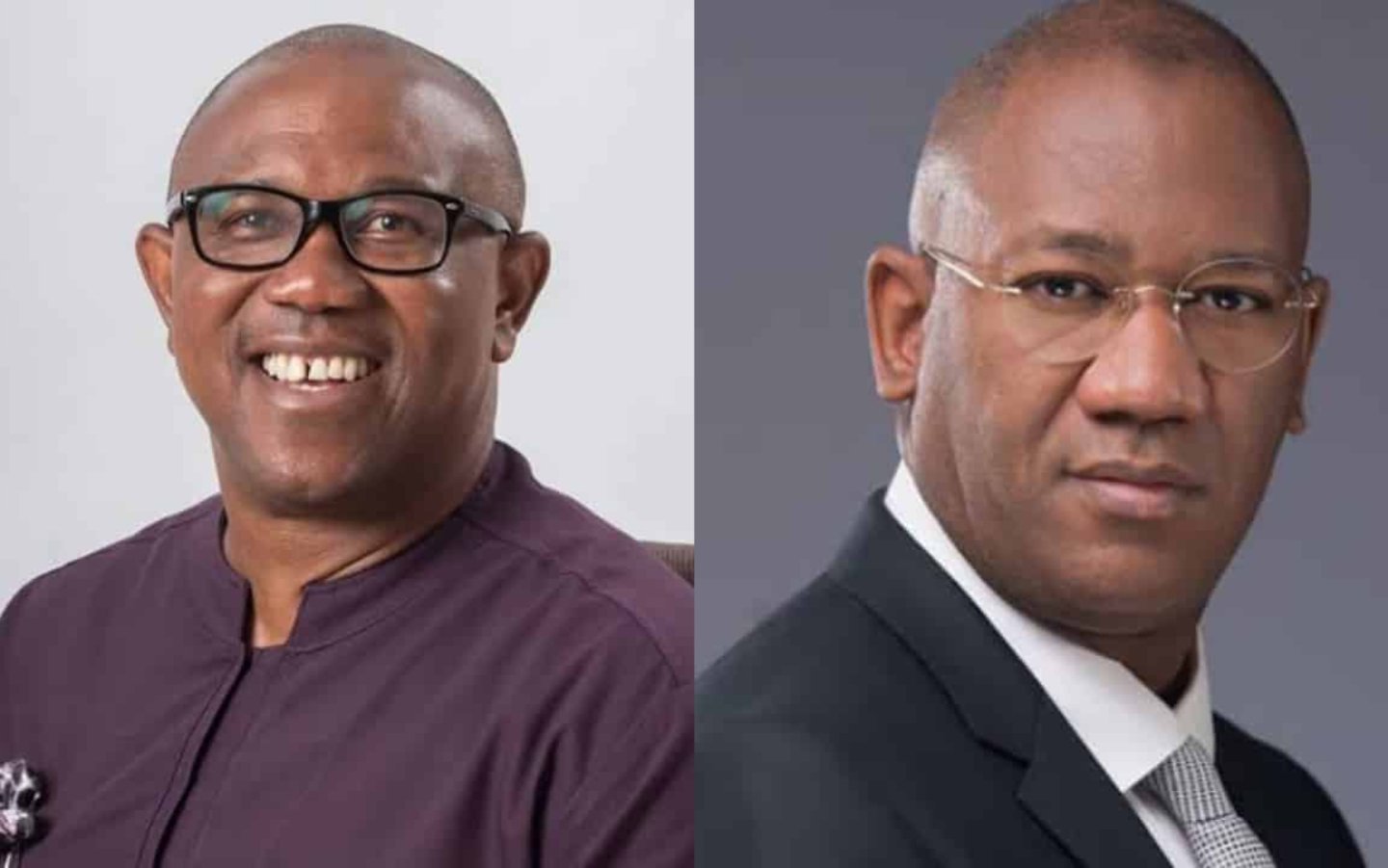 Dati Baba-Ahmed has revealed why he accepted to be the running mate of Peter Obi, Presidential Candidate of the Labour Party (LP) for the 2023 elections.

It was earlier reported that Senator Datti Baba-Ahmed was announced as the LP vice-presidential candidate in Abuja on Friday.

Speaking when he was formally unveiled, Baba-Ahmed said he accepted to be Obi’s running mate because he “believes in Mr Obi’s capacity to make Nigeria live up to its billing”.

He added that he also trusts that Obi would not mismanage the nation’s wealth, adding that the outing of the Labour Party candidate as Anambra governor lends credence to that.

Recall that Dr. Doyin Okupe who was earlier announced as the LP vice-presidential candidate resigned on Thursday.

His name was submitted to the Independent National Electoral Commission, INEC as a placeholder to beat the submission deadline in June.