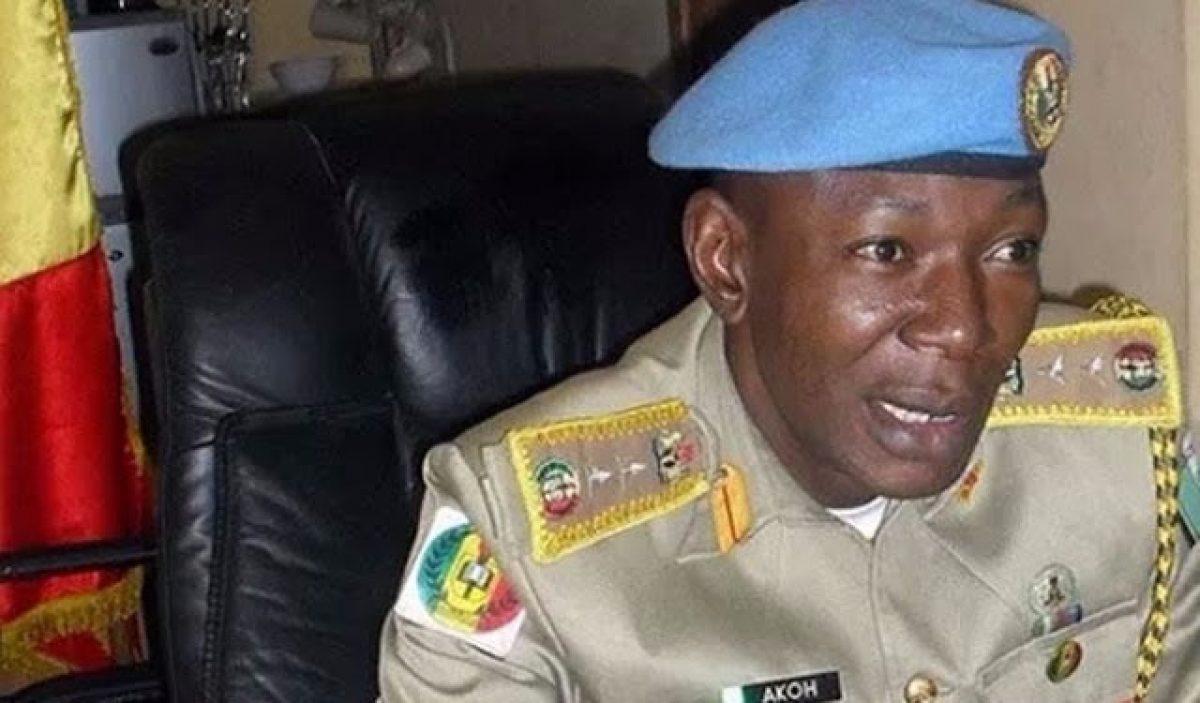 Ahead of the 2023 general elections, the National Commandant of Peace Corps of Nigeria, Professor Dickson Akor has called on Nigerian youths not to allow themselves be used by politicians who are after power for their selfish interests.

Speaking with newsmen in Abuja, on Thursday, Akor said many egocentric politicians had, in the past, used and dumped Nigerian youths.

He urged young Nigerians to regard themselves as agents who are capable of restoring peace to the nation.

He said, “We feel that the youth are the major and key players in terms of electioneering activities.

“So we feel that these youths have, over the years, been used by some of these egocentric politicians who used and dumped them after elections because they see elections as a do-or-die affair.

“So what we want the youths to do this time around is for them to resist the temptation of being used and to see themselves as veritable agents of peace building and security in the land”.

Speaking on the spate of security crisis currently rocking the entire nation, Akor lamented how terrorists penetrated the Kuje correctional facility on Tuesday.

It was  recalls that a large number of terrorists suspected to be Boko Haram insurgents invaded the medium custodial centre on Tuesday night and freed at least 800 inmates including some hardened criminals.

Reacting to the attack, Akor said, “That means every other prison in the land is no longer safe. We need the security agents to extend their tentacles and hand of fellowships to other uniformed youth organisations like the Peace Corps. We have the network, we have the strength, and we are at every location.

“But if you invite them or any attempt to make a collaborative effort with these people, they see it as an attempt to take over their jobs. Today, the country is under policed and apart from being under policed, the neighbourhood is not being watched.

“It is not about buying weapons and arms this time around but the needed intelligence that security agents need to preempt these things from further happening. This is what is most needed at this material time”.