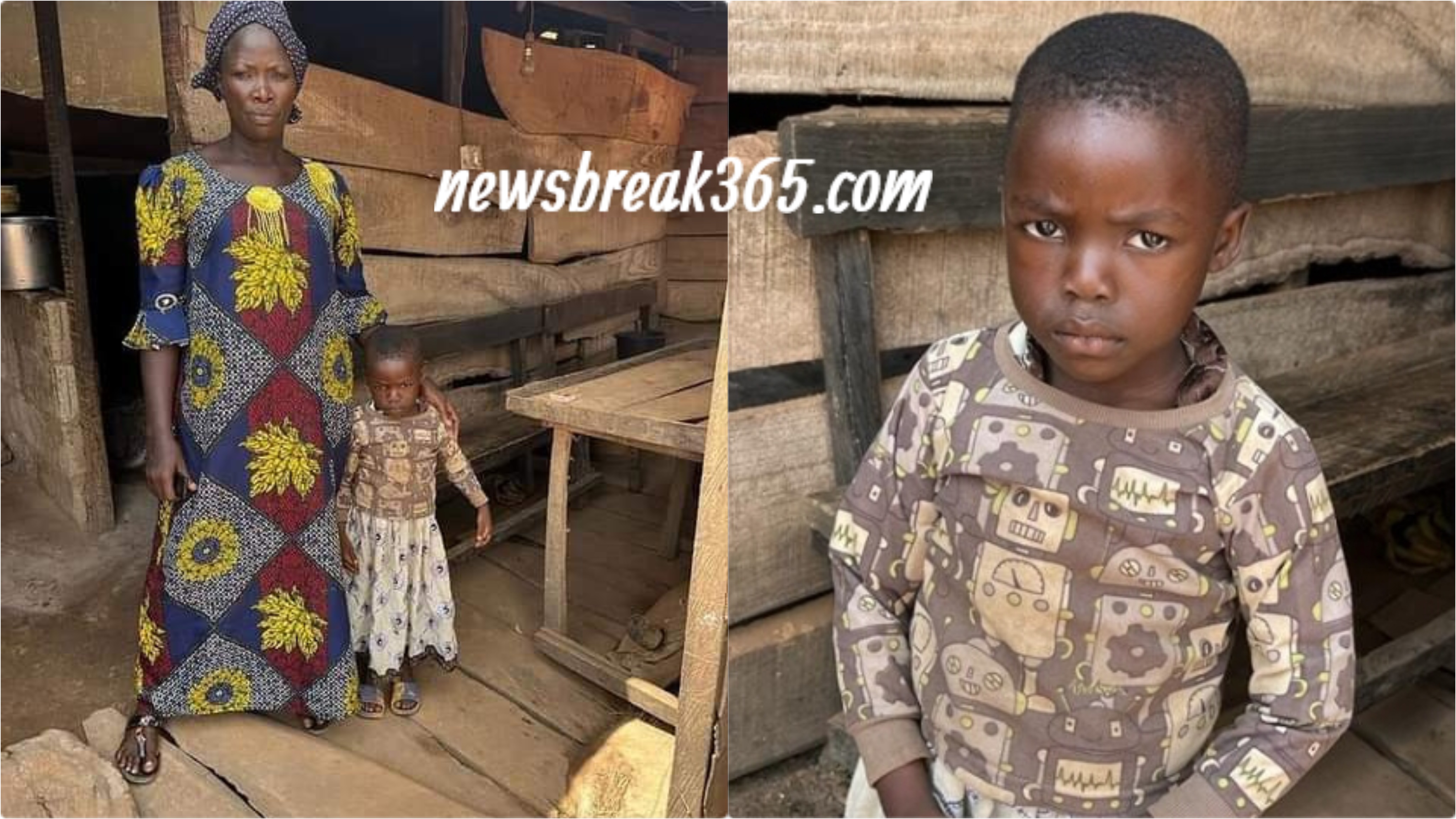 Residents of Ikare Akoko, the headquarters of the Akoko North East Local Government Area of Ondo State, caught a woman after she allegedly abducted a girl on Wednesday, July 6.

An eyewitness account revealed that the suspect carried out the act when the mother of the victim was not at home.

“When the mother of the girl was not around the area, the kidnapper saw the girl, picked and put her on her (kidnapper) back and started going away.

“As she was going, a neighbor of the mother of the victim noticed the action of the strange woman and cried out to people. On sighting the people, the kidnapper started running away but she was later caught. In her bag, an android phone with many missed calls and messages on the phone set was seen.”

The suspect has been handed over to the Police Divisional Office at Oke Igbede Ikare for further investigation, a source in the community, Ismail Ololade Aisha, said.