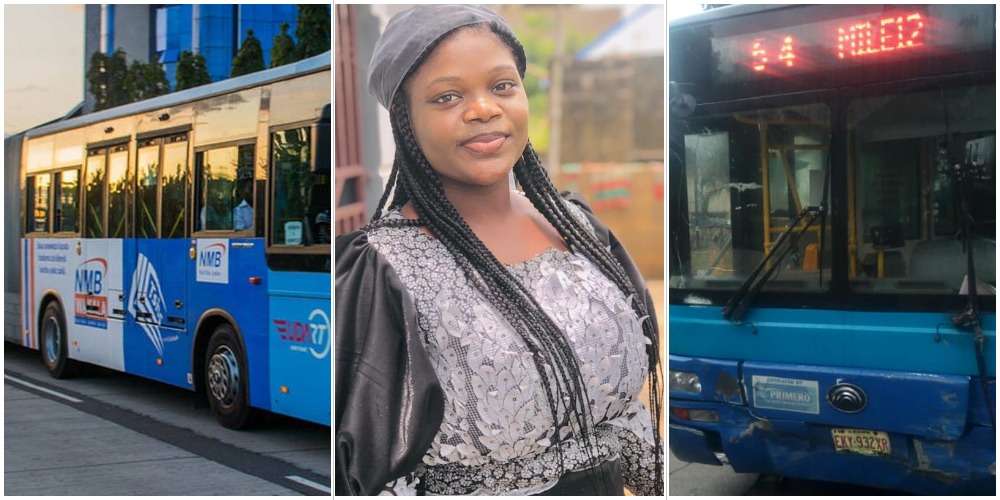 Justice Sherifat Sonaike of a Lagos State High Court at Tafawa Balewa Square has ordered the alleged murderer of a BRT passenger to immediately get new counsel to avoid delay in his trial.

Sonaike held that counsel to Andrew Ominnikoron, a BRT driver, who allegedly killed the 22-year-old female passenger, had often failed to appear in court.

The judge made the order after the absence of Ominnikoron’s counsel, Abayomi Omotubora, in court on Thursday.

Ominnikoron is a standing trial for the rape and murder of Miss Oluwabamise Ayanwole, a fashion designer.

Sonaike instructed the defendant to get new counsel by the next adjourned date.

“I’ve listened to the prosecution; I have directed at this stage that the defendant should avail himself of a counsel to continue his trial on the next adjourned date.

“If he’s unable to avail himself of a lawyer on the next adjourned date, I will direct that the Legal Aid Council should take up his case.

“The defendant’s counsel, Omotubora, has been absent from court on several occasions.

“This is unbecoming of a lawyer. This particular Counsel has failed to come to court to conduct his trial, and this court strongly condemns it,” Sonaike held.

Sonaike, however, adjourned the case until September 28 for a continuation of trial.