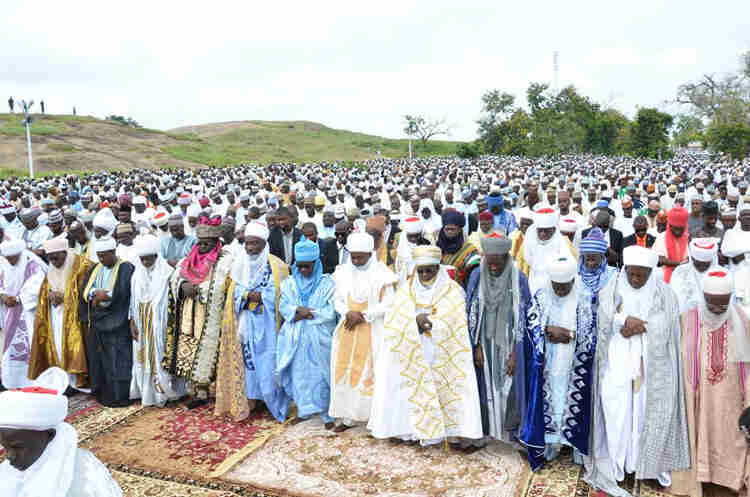 The Federal Capital Territory Administration (FCTA) has appealed to Muslims not to block roads during Sallah.

The administration made the plea in an announcement on Friday.

Muslim faithful will observe the Eid prayer at the National Eid Ground along Airport Road on Saturday.

The FCTA said there would be a traffic diversion on the Dantata bridge from 7 to 10am.

Motorists who are not praying will be diverted under the bridge en route to Galadimawa, Jabi and Life Camp.

Muslims were advised to avoid blocking the expressway “as there is enough space within the prayer ground”.

The FCTA enjoined worshippers and residents to cooperate with security agencies to ensure the free flow of traffic.

“Vehicles will not be allowed to park in front of the prayer ground on the express and service lanes.

“Security operatives will be deployed to ensure orderliness and seamless traffic”, the statement added.