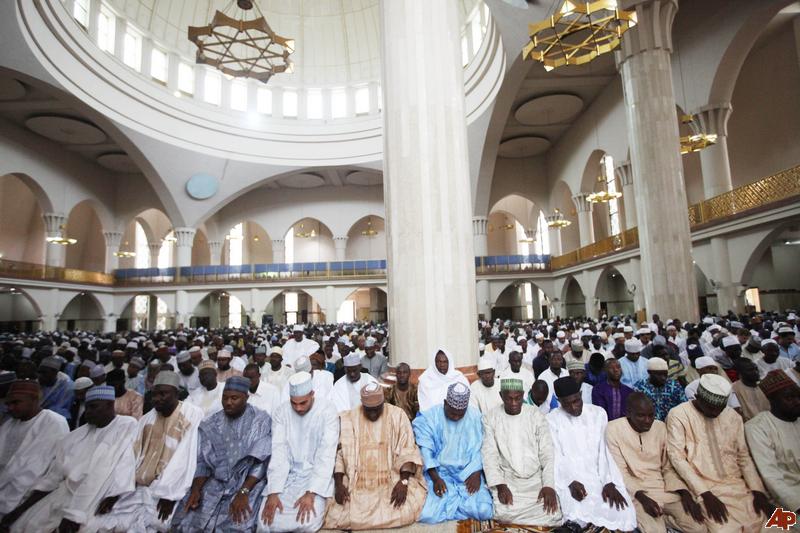 The Miyetti Allah Cattle Breeders Association of Nigeria (MACBAN) has called on Nigerians to embrace the life of sacrifice and tolerance.

The Chairman of MACBAN, South-East Zone, Gidado Siddiki made the call in a Sallah message to the Muslim Ummah, governments and people of the zone.

Siddiki said such sacrifice envisaged and upheld the universality of the human family which was the basis of accommodation and tolerance among diverse peoples.

“We pray for peaceful coexistence among Nigerians and for improved peace and understanding between our herders and their host communities in the South-East.

“We, sincerely, sue for better understanding and information management in order to avoid half-truths and outright falsehoods that can heat up the society,” he said.

The chairman urged state governments, traditional and religious leaders and opinion leaders not to relent in their advocacy for peaceful coexistence among Nigerians.

“We plead for fairness and restraints in information management in order not to unfairly criminalise any group of people doing their legitimate business in any part of the country.

“This is as we maintain that criminals, wherever they are identified, should be made to face the full wrath of the laws of the land,” he said.

Siddiki said the safety of citizens was the primary responsibility of the government.

“We appreciate the governments and people of the zone for the enablement to successfully do our business in the area and pray that the spirit of the season prevails and continues to instruct our lives and attitudes toward one another,” Siddiki said.