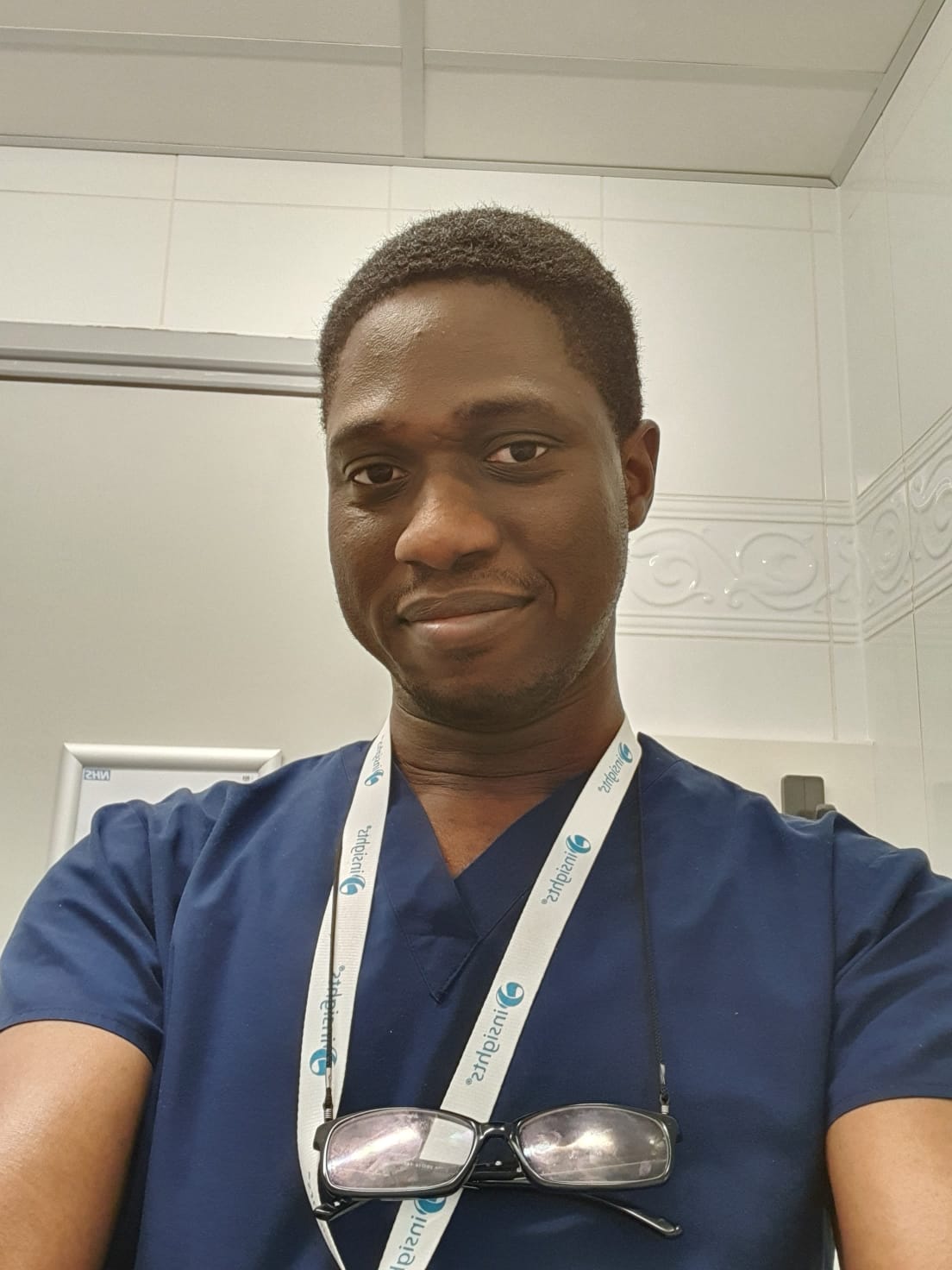 A UK-based Nigerian, Dr Olalekan Ogungbemi has attributed inadequate funding for relevant agencies to enable them discharge their statutory functions effectively as the reason human trafficking thrives in Nigeria and Africa in general.

He identified some systemic factors that made the cycle of human trafficking very hard to stop which he said include: poverty, unemployment, bribery, social stigma, and rejection from the family members among others.

Ogungbemi, a renowned public health expert, made the assertion on Saturday in Lafia, while giving an insight into his r “One Story, Many Victims”.

He said, “Although child trafficking happens in all other continents, it is in a high proportion in Africa particularly Nigeria, as it is being fueled by unemployment, insecurity, poverty, hunger and deprivation, making the victims more vulnerable.

” The traffickers, fondly called madam use deceit, financial gift, and flamboyant lifestyles as bait to hoodwink victims to believe that grass is really greener and rosy on the other side.

“And girls are imported by criminal gangs from poor countries in the northern and western parts of the continent. They are exported and forced to pay from their daily earnings to be able to pay off heavy debt placed on them by their madams,” he said.

He added that oftentimes, these girls while working as house helps, would be told to carry out sexual acts against their wishes.

The author, however, pointed out that the victims are made to swear to an oath using their body parts- pubic hair and blood to keep them locked up in a cage of their own fear, ignorance and superstition believe so as not to escape.

” The book depicts human trafficking as a vicious cycle of cruelty and exploitation in which survival of trafficking, after years of forced prostitution have become traffickers themselves.

He said the human trafficking business thrives in spite of the establishment of organisations such as the International Organisation for Migration (IOM), the National Agency for the Prohibition of trafficking in Persons ( NAPTIP) and the National Human Right Commission (NHRC)

He emphasised the need to stem the tide of this dehumanising business in the country.

He also advised the government to be proactive rather than reactive by making such journeys unattractive and also stopping the illegal movement of girls from the shores of the country.

He advised parents to be observant to recognise traffickers and their offers of jobs to their children which sounds suspicious, saying that any parent who is found to aid the traffickers to take custody of their children with the intent of trafficking should be punished.