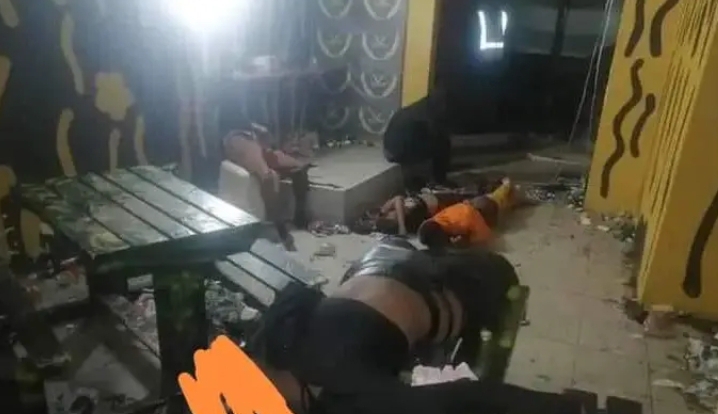 No fewer than 14 people have died after they were shot dead at a tavern, in Orlando East, Soweto in South Africa.

The police commissioner in Gauteng said 10 people were injured while four others are in critical condition.

“Yes I can confirm that incident did happen and it happened around 12:30am this morning,” Gauteng Police Commissioner Elias Mawela said.

“Primary investigations suggest the people were enjoying themselves in the tavern.

“They just came in and shot at them randomly,” Mawela said.

Mawela said detectives are on the scene.

“The age range is just an estimation from my detectives to say they are between 19 and 35 years.”