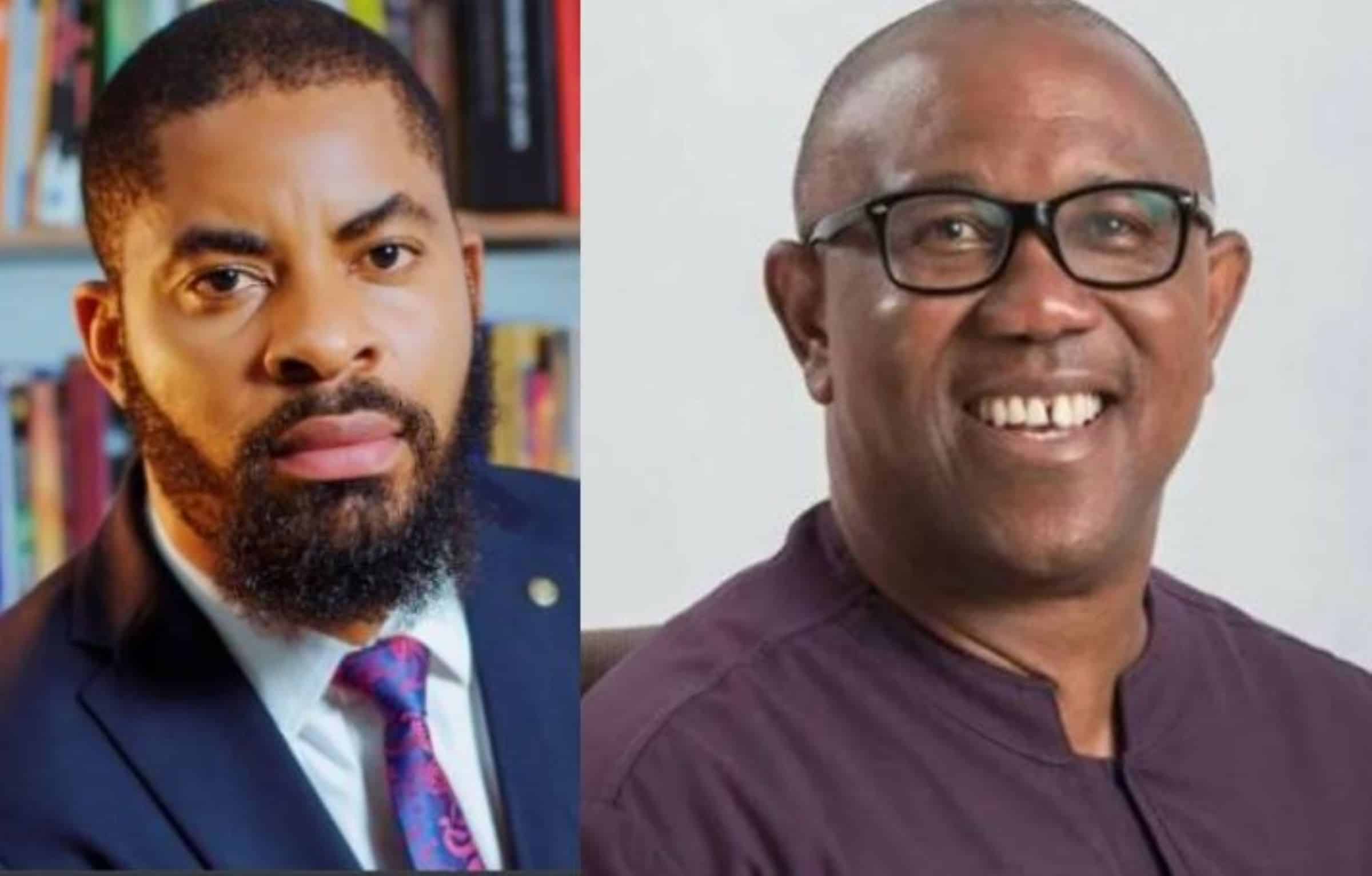 The Labour Party, LP, presidential candidate, Peter Obi has been described as a scam.

Deji Adeyanju, an Abuja-based rights activist, made the remark over claims that Obi does not fly private jet.

He was responding to a video of Obi queuing at a Nigerian airport to board a commercial flight.

A Twitter user, @Naija_PR posted the video of Obi with the message: “Peter Obi spotted queuing at the airport, we hope this will continue if he becomes the president.”

Responding, the socio-political commentator, recalled how Obi used a private jet for two months during his presidential campaign with Atiku Abubakar of the Peoples Democratic Party, PDP, in 2019.

In a tweet, Adeyanju wrote: “This is a scam. Obi uses PJ all the time. In 2019 during their presidential campaign with Atiku, he used a private jet permanently for 2-months that he paid $600k for.

“Atiku later paid part of the money. He’s still owing the company about $300k. Even recently he still used PJ.”