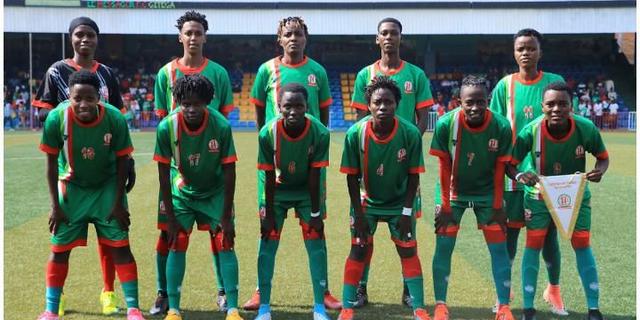 The Swallows, who are making their maiden appearance at the Africa Women’s Cup of Nations have a daunting task ahead of them when they confront the title holders this Sunday.

“We are going to play against a very experienced team at WAFCON. We want to correct our past mistakes made in the previous two games we have played so far and we hope to do well,” Nahimana told CAFonline.com.

Reflecting on her participation in the competition Nahimana said: “I am very grateful to the Federation for giving me the opportunity to play for the Burundian team and tomorrow’s match is my dream match and playing against a great team like Nigeria is a great opportunity.

“For us, as players, we have to go and fight as a team and do it with respect for our country.”

The game will kick off at 8pm Nigeria time.