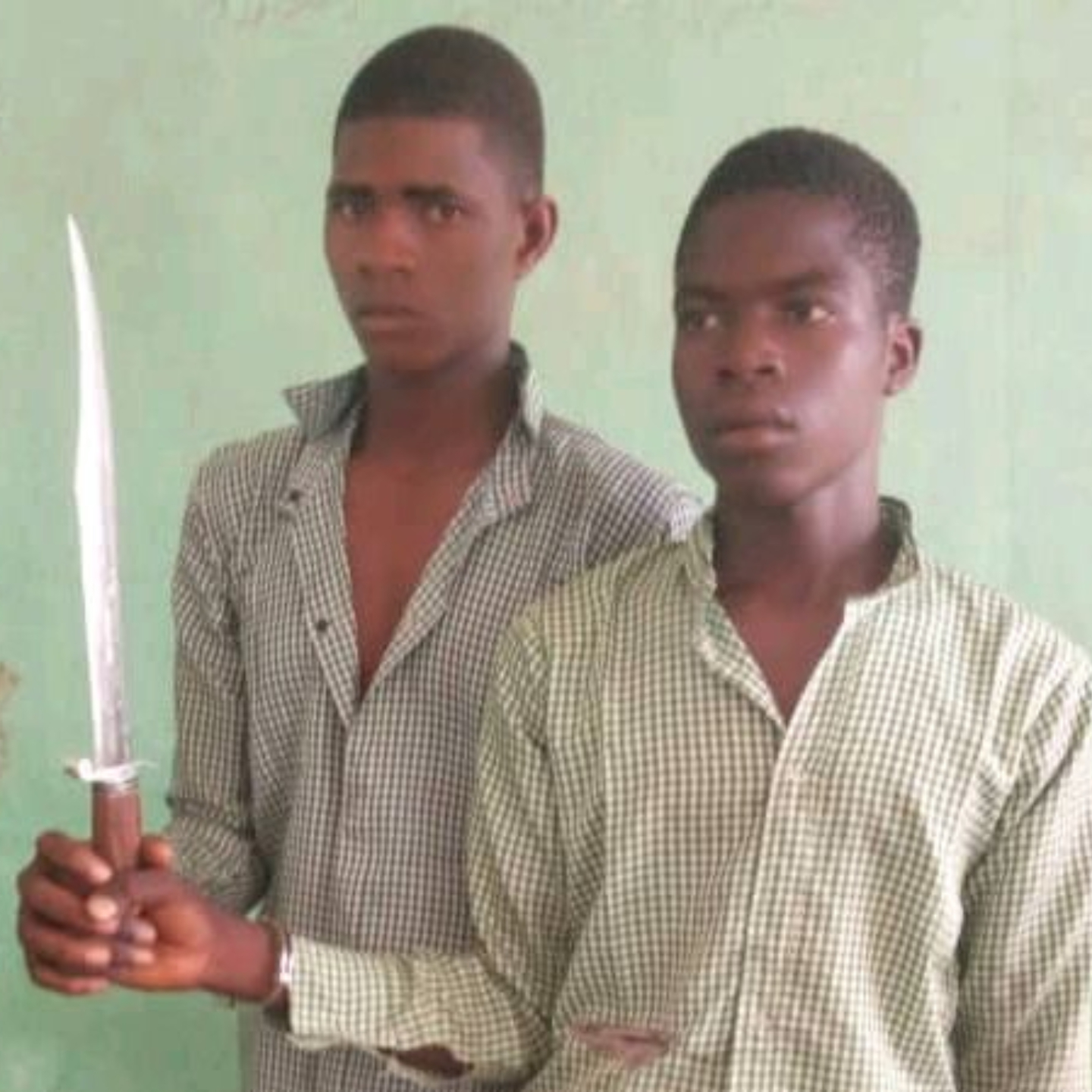 Criminal elements, known in Adamawa State as ‘Yan Shila or Shila Boys, have attacked and snatched mobile phones from two residents in the State capital, Yola.

The young men, dressed in the uniform of a famous college, attacked their two victims with a long knife and seized their mobile phones.

It was gathered on Sunday that the suspects: Madu Ibrahim and Husseini Abbas, conspired with six others now at large, all dressed like students, snatched the phones after scarring the owners with knife.

It was further learnt that the two arrested suspects and the other six belonging to a syndicate, which specialises in snatching phones and other valuables while in school uniform.

Madu and Husseini allegedly attacked Margret Peter and Alhassan Yunusa on the 6th of this month, and made away with their phones valued at N68, 000.

According to a local media report published on Sunday, the suspects were arrested and arraigned before Upper Area Court 4 in Yola on Friday, by the Prosecutor, Seargent Kabiru Abubakar with charges of criminal conspiracy and extortion.

The two reportedly attacked their victims and snatched their handsets along Numan Road, Yola North Local Government Area, by 5:00pm on that July 6th, following which they were identified and arrested.

In court, after the substance of their offences were established, as contained in the First Information Report (FIR), both confessed to the offences.

Subsequently, the court presided over by Hon. Ibrahim Musa Ulenda ordered their remand and adjourned the case to July 26, 2022.