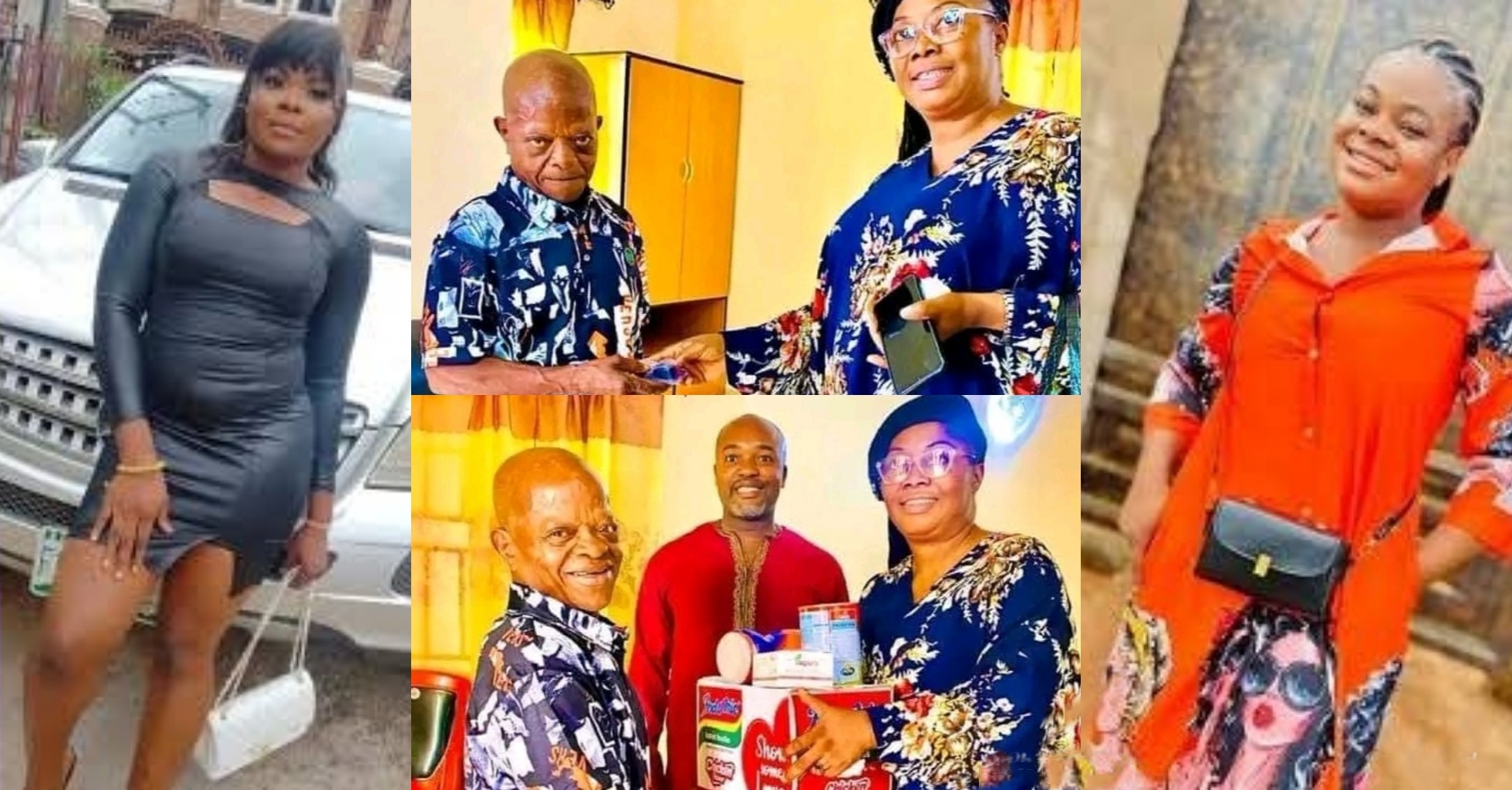 Nollywood Veteran, Kenneth Aguba has sent a message to ladies who are seeking to be his wife.

The Actor has been homeless for a while and roaming around the streets in Enugu.

Apostle Chibuzor gave him a house with free food for as long as he wants to live. The apostle also promised to marry a wife for him and pay the bride price of the woman including the sponsorship of the wedding.

The man of God also rolled out some conditions Aguba’s suitors must meet, which include that such a lady must live with the veteran for 10 years without separation.

Just recently, while moving to his new house after he reportedly spent 2 days at the hospital, Aguba sent a message to ladies who are seeking to be his wife.

In the video making the rounds on social media, the Nollywood actor was asked to address the issue of young ladies fighting over him.

“My message to them is that they should go and build the best out of themselves while I do mine also“.

This is to say that his main priority is recovering all that he had lost over the years.