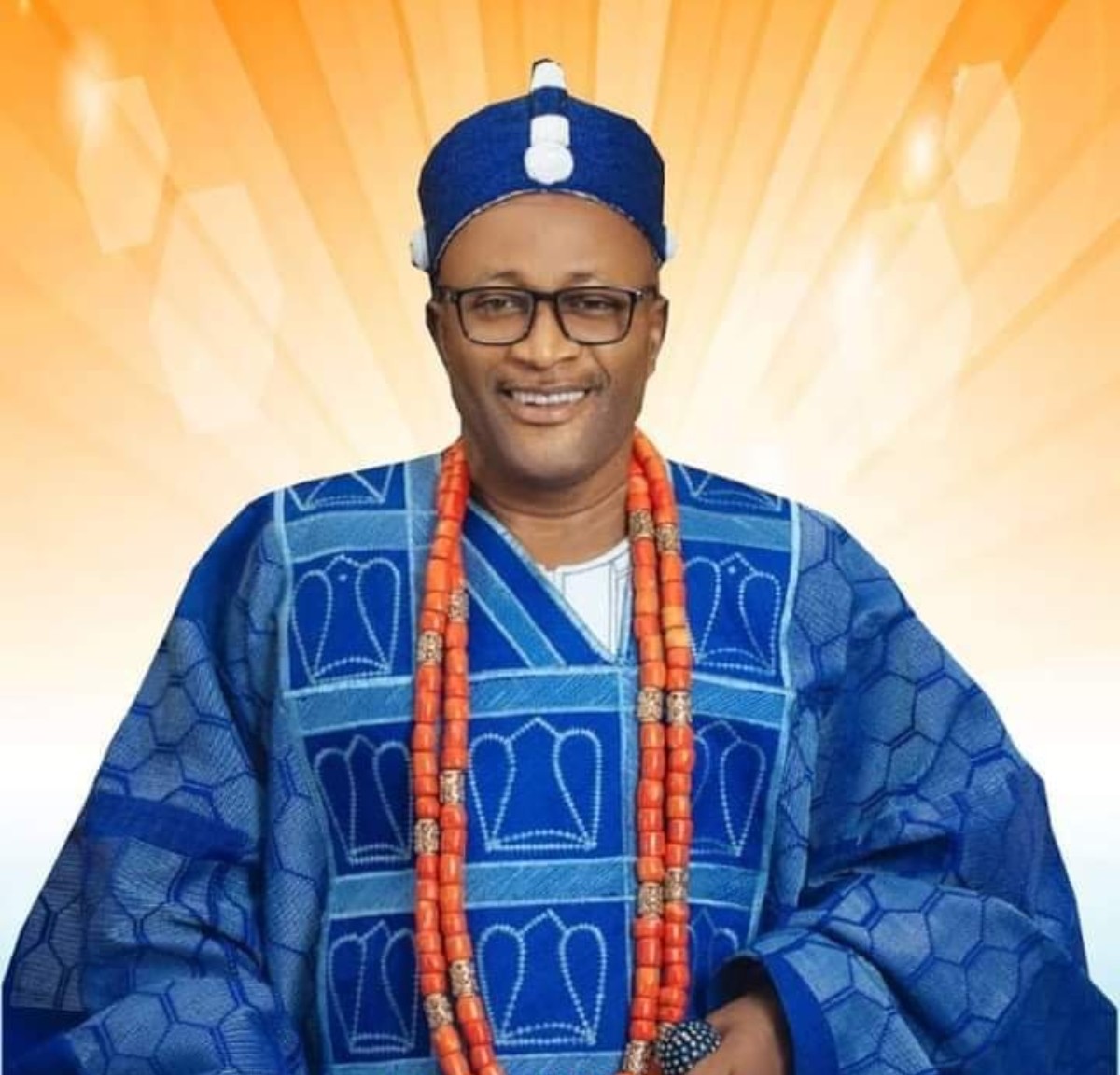 The case instituted by aggrieved PeluPelu Obas in Ekiti State at an Ado Ekiti High court challenging the appointment of the Alawe of Ilawe, HRM, Oba Adebanji Ajibade Alabi, AFUNTADE 1, as the Chairman of Ekiti State Council of Traditional Rulers in 2019, has been struck out by the presiding Justice, Oluwatoyin Abodunde.

The litigants, led by the Ajero of Ijero Ekiti, HRM Oba Joseph Adewole had gone to court in a suit number HAD/76/2019, challenging the validity of the State government’s appointment of the Alawe of Ilawe Ekiti, HRM Oba Adebanji Ajibade Alabi, AFUNTADE 1 aa the chairman of Ekiti State Council of Traditional Rulers (2019 – 2021).

The monarchs had dragged the Ekiti State Governor, the Attorney General of the State and HRM Oba Adebanji Ajibade Alabi to Court.

The defence team raised several legal issues and objections before the court for determination and resolutions.

The Court held that the recent application seeking indefinite adjournment is an abuse of court process and resolved in favor of the defendants jointly and severally.

On the issue of jurisdiction raised, the court hinted at this point that the claimant/applicant is aware that the substantive suit brought by way of originating summon is shaky and that the issue of further adjournment canvassed for by the claimants was also not allowed, stressing that a claimant/applicant is not allowed to approbate and reprobate and that the instant application is out of line.

Justice Oluwatoyin Abodunde refused the prayer of the claimant/applicant and struck out the entire Suit HAD/76/ 2019.