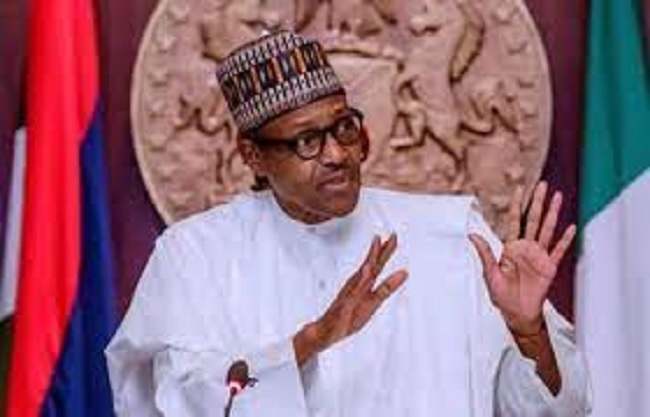 The Arewa Consultative Forum (ACF) on Monday said that President Muhammadu Buhari is reluctant to hold his appointees responsible for the recent Kuje Prison attack by suspected Boko Haram members.

The ACF, in a statement by its Secretary-General, Murtala Aliyu, wants Buhari to rise up to the occasion and ensure that his appointees are held responsible for any deterioration of the security situation under their watch.

It was reports that scores of terrorists suspected to be Boko Haram members had last week attacked Kuje prison with explosives and other weapons and freed all their members and other criminal elements.

The incident has continued to create reactions from stakeholders who expressed shock at the level of the security crisis in Nigeria.

“We noted that the response of President Muhammadu Buhari to the Kuje Prison tragedy, in particular, was to offer the familiar cocktail of platitudes of sermons, condemnations and yet more sermons,” ACF’s statement partly read.

“In other countries, the Kuje jail attack and similar ones that have happened in parts of Nigeria would’ve led to massive reshuffle, resignations and possibly prosecutions of officials that are negligent, incompetent or plainly untrustworthy.

“Probably because President Buhari is unable or unwilling to hold his appointees responsible for any deterioration of the security situation and some other socioeconomic sectors under their watch, the vast amount of money and other resources being pumped into the security agencies have largely been ineffective.

“We demand that President Buhari braces up without further delay and rises to today’s occasion,” the group said.