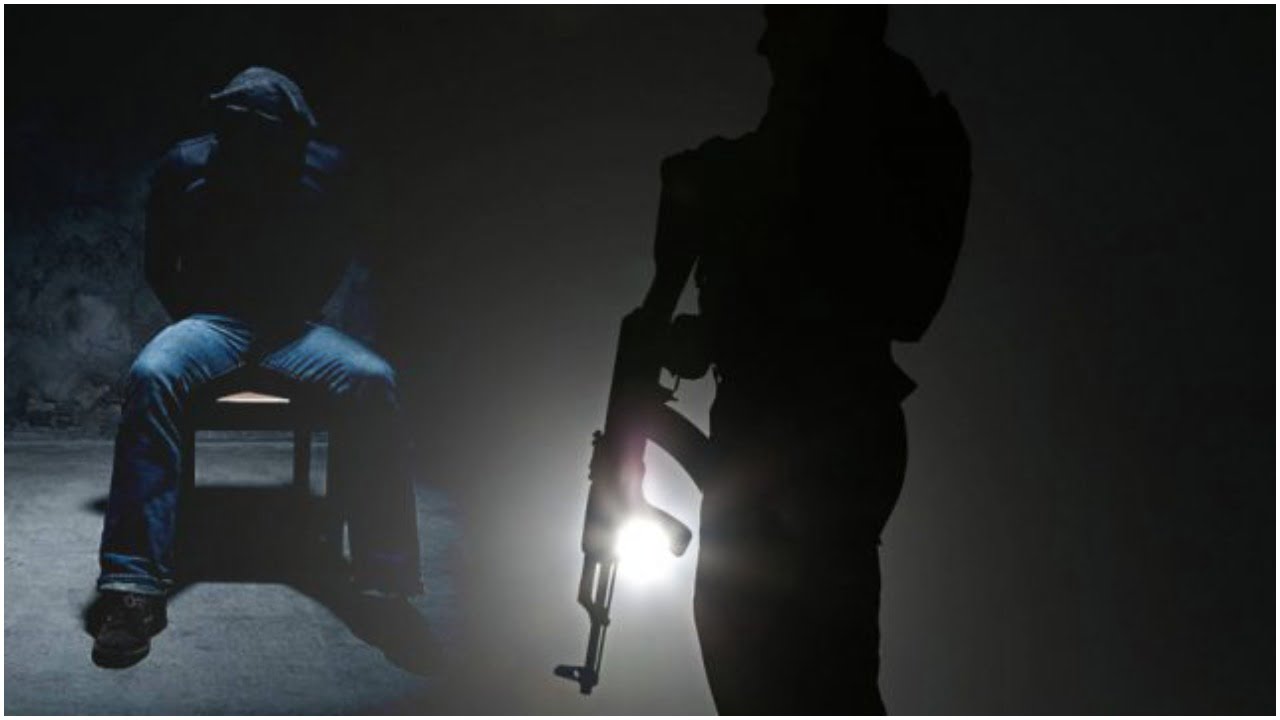 Adeeko Ademola, a kidnap victim who miraculously escaped from kidnappers’ den, has narrated his harrowing experience in the hands of the daredevil men.

Ademola, who is a businessman dealing in fabrics and clothing materials, told DAILY POST that he was at his business premise around a popular sawmill at Aisegba-Ekiti where he had been doing his business for over five years before the kidnappees came in the evening of Wednesday, June 8, 2022 and started shooting sporadically.

“I started hearing the sound of sporadic shootings and people were running helter-skelter for their dear lies. Even me, I had to run for my safety without knowing that the kidnappers had planted themselves strategically around the area. They had already laid siege in the direction I was running to. So sighting them, I fell in the process and unfortunately, I was caught.

“I was the first person they caught and whisked away. But looking back, I now discovered that one Hausa guy that was into timber business was also kidnapped. It wasn’t up to ten minutes that they shot that Hausa man to death along the way. I now interrogated one of them why they killed the man.

“He told me that they killed the guy because he complained that he couldn’t trek and he’s not having money. I heard the gunshots three times. They told me that if I would cooperate with them, I would return to my family in peace but if I didn’t, they would kill me the way they killed the Hausa man.”

Continuing, Adeeko said, the kidnappers, who were seven in number with four of them carrying AK 47, took him to an unknown destination in the forest where they trekked for over eight hours in the bush.

Revealing what he went through, the victim added, “It wasn’t a smooth journey at all. Walking in the bush for over 48 hours barefooted with serious beating every second without giving me food or water. Immediately I was caught, they dispossessed me of everything found on me. They collected my phone, they took some of the clothes I sell and all the money found in my pockets. When it was around 3pm, they put on my phone, asking me the network I use and I told them that I use both MTN and GLO.

“They then used my phone in spite of the unstable network in that forest to reach out to my family. While calling my family, they began to beat me again for my people at home to hear how I was being tortured and to feel the pains I was passing through. In the course of all that, they actually demanded for hundred million naira ransom.

“I started pleading with them, telling them that I am just a petty trader, that if I had had such money, I would have been running a standard boutique instead of moving about to sell clothes. They insisted on collecting the hundred million naira.

“I kept begging them to accept two million naira but they said no. The leader of the gang said they’re seven in number apart from some other people out there who were his partners in the deal. He said those people would equally get their own share of the money. They later switched off my phone and we continued trekking again.

“As God would have it, on the third day while still in their midst, the seven of them slept off and I escaped. That’s how God delivered me,” the victim explained.